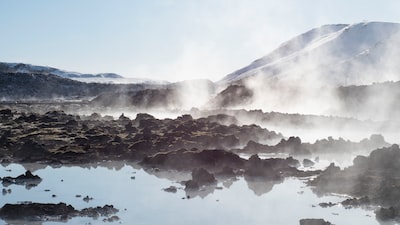 Players can claim this benefit and more in the Benefits gallery on Xbox consoles, the Xbox app on Windows, or the Xbox Game Pass mobile app.

Xbox says the benefits will renew each month, revealing new things for subscribers. While generally players were happy to get free stuff, there was some grumbling within the Halo community.

Some were a little upset that the first skin to land was the MA40 AR. This pistol, being one of the default weapons in the game, has the most coatings in the game. Some players believe that adding another coat to the stack is quite redundant.

The Halo Infinite multiplayer launched on November 15 and despite mixed reviews from the community initially, has developed a substantial player base. While multiplayer is free, the campaign launches separately on December 8 and is priced at £ 49.99. The good news is that the campaign is also included with a Game Pass membership.