[HOT] : Henry Cavill would love to star in a Red Dead Redemption 2 movie 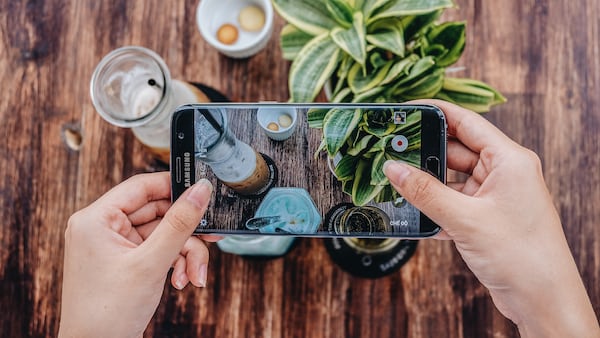 [HOT] : Henry Cavill would love to star in a Red Dead Redemption 2 movie

Another adaptation of a video game by Henry Cavill? We must admit that Anglo-Saxon journalists are very curious about the tastes of the actor who speaks to a certain “geek” community because of his preferred licenses. Apparently, Red Dead Redemption 2 is one of them.

After expressing his wish to participate in an adaptation of Mass Effect, actor Henry Cavill indicated that he wanted to participate in another adaptation if possible. In full promotion for season 2 of the Netflix series The Witcher, he answered GameReactor’s question, namely what would be the video game that he would like to see in a Netflix movie or series with himself as the protagonist? To which he replies:

“Hmmm, that’s a good question. This is a tricky question because you have to tie an IP and a company together which is quite difficult to do so I don’t want to get in a sticky situation but there are a lot of games… I started playing in Red Dead Redemption 2, I know I’m going long after everyone else, but I really appreciate it. And so, something like that, I think, would be fun to turn into a movie. “

This is only a suggestion, but if Rockstar hears these lyrics, you never know. However, we can quite agree with the cinematic potential of a game like Read Dead Redemption 2.