SamaGame > EDITION > [HOT] : How to choose the best class for you in Mass Effect Legendary Edition Part two 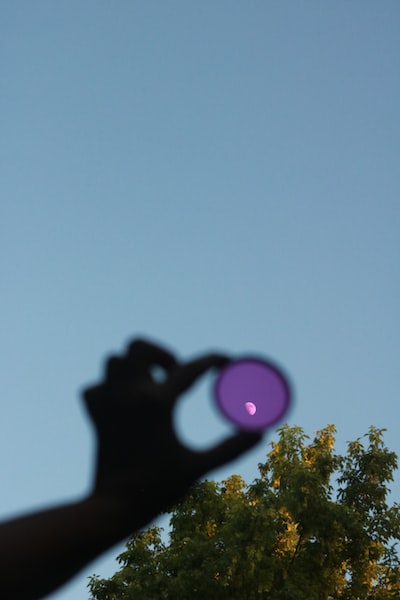 [HOT] : How to choose the best class for you in Mass Effect Legendary Edition Part two

[HOT] : How to choose the best class for you in Mass Effect Legendary Edition Part two

On the other hand, if you haven’t come to Mass Effect with strong feelings about classic RPG character archetypes, you don’t have to make a clear choice. Mass Effect also offers three dual specialist classes – and in our experience, they can be a lot more fun and useful than committing to a relatively narrow goal.

This sometimes comes at a cost – the definition of two strengths often makes their weakness in the third specialty a handicap. However, it also adds a layer of complexity to the characters that you are arguably missing out on if you choose a single focus class.

Should you change character class in ME2 and ME3?

You cannot change classes in any of the Mass Effect Legendary Edition games without restarting from the beginning.

The exact details of the classes vary slightly between games. There are a few tweaks to how each class works in later versions of the trilogy, mostly in the form of additional abilities.

Biotics users gain more powers that enhance their near-supernatural skills; tech people get more sophisticated gadgets, like drones and camouflage devices; and Combat Specialists benefit from quality-of-life improvements like increased accuracy and slow-mo bullet time as they line up their shots.

As always, at the end of the day, it comes down to personal preference. There is no penalty for switching classes when starting a new part of the trilogy, so there is no reason not to experience a new class in ME2 or ME3 if you see a different one than you think. that you prefer, or if you just feel like a currency.

However, we don’t feel like there are any classes that stand out in any particular game in the trilogy. That is, unless you’re trying to run on Insanity difficulty.

What is the best character class for the Insanity difficulty?

All three games in the Mass Effect Trilogy feature the Insanity difficulty. This higher difficulty level presents enemies that are much tougher in terms of health, attack accuracy and reaction speed, immunities, weapons and just about anything they can think of to get you. life more difficult.

You will need to complete all three games on Insanity difficulty if you want to get all the trophies / achievements in Mass Effect Legendary Edition.

The general consensus is that the Madness difficulty becomes slightly easier if you play as a Combat Specialist class. Soldier is the obvious choice and seems to make it easier for you – although the trade-off, according to many longtime Mass Effect fans, is that Soldier is also the most boring class to play. (Of course, your experience may vary.)

If you’re one of those who can’t bring herself to play the entire trilogy as a Soldier, regardless of the perks, any of the dual specialization classes could take second place on the recommendation list.

Even Sentinel, which unlike the more obvious choices of Vanguard or Infiltrator does not incorporate the Combat specialization that makes the Solider class so desirable for these races, comes highly recommended – as the Sentinel’s ability to protect itself while guarding its enemies. at a distance more than makes up for his initial lack of initial aggression.

Ultimately, however, it’s important to remember that your own preferences and playstyle should inform your character class decisions, even on Madness difficulty. None of the classes make it impossible to complete the game on this difficulty, and you’re more likely to do well (and stay interested!) Playing as a class you love and have experience with.

Taking on this challenge as an Adept or Engineer may seem like adding an extra layer of difficulty to the most difficult task in the game, but if your preferred playstyle is firmly built around biotics or tech, then you absolutely should. go.

For more on Mass Effect, you might like our guide on importing Shepherd’s appearance from your old saves into the Legendary Edition.

Sometimes we include links to online retail stores. If you click on one and make a purchase, we may receive a small commission. Read our policy.