[HOT] : HOW TO COMPLETE THE 100% BLACK RIVER (MICHIGAN) CARD IN SNOWRUNNER Part one 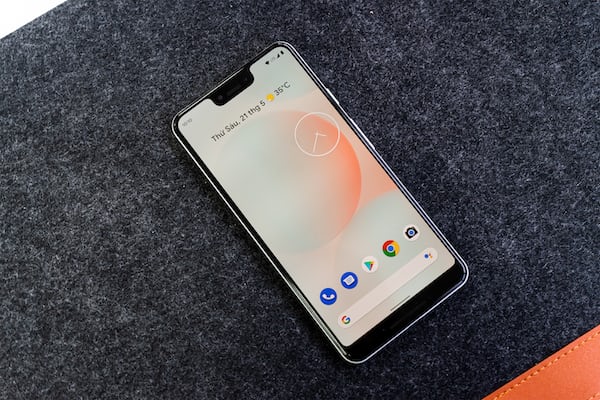 [HOT] : HOW TO COMPLETE THE 100% BLACK RIVER (MICHIGAN) CARD IN SNOWRUNNER Part one

The following guide introduces you all the steps to follow, step by step, to 100% complete the Black River map in Michigan. So that means completing all missions, unlocking all achievements, and collecting all vehicles and upgrades. Of course, if you don’t want to spoil the game, I invite you not to read it.


Note that this guide is a translation of the excellent work done by -Stuart- on Reddit, whom I thank greatly for his work and for accepting that I translate it for the Francophone community of Snowrunner. You will find the original article at this address.


While this guide is quite effective, it is not a speedrun. There are more efficient ways to complete areas 100%.


On the Black River map, we will discover the following:


Step 1: Tutorial, discovery of the map and first vehicles

Black River is the first of four Michigan maps. We need to complete all contracts, tasks and challenges and find lots of trucks and upgrades on this map before we continue.


You will start the game with the Chevrolet CK1500 . Open the map and follow the tutorial steps. We have to go find our first Watchtower for a contract called in a very original way, Watchtower . This will unlock the first of 8 Watchtowers on this map. Then go find the truck to complete the contract First truck to unlock the GMC MH9500 . Deliver wood planks and metal planks for the contract Repair of the old bridge . We can now move towards the garage to validate the contract Head to the garage .


Outside the garage you will find a new truck, the Fleetstar F2070A and the first improvement of this map. To complete the tutorial, enter the garage with the GMC, hit save, and travel to Alaska. Take the GMC out of storage and exit the garage to unlock the first achievement.


At this point, nWe’re not ready to deal with the maps of Alaska just yet, so grab the GMC, keep it, and head back to the Black River Garage. Select the Fleetstar, collect it from the garage and do the same with the Chevrolet CK1500. You should now have three vehicles (assuming you don’t have the DLC).


Exit the garage with the GMC and you will see 3 trailers parked next to the trailer store. Sell ​​the first two at the store and leave the third (the tarped one) – it cannot be sold and is needed for a mission later. Back in the garage, select the Fleetstar and go to Customization to sell its activable AWD, then sell the truck. Then sell the Chevrolet CK1500. For the GMC, select Customization and sell its Westline engine by replacing it with the Si-6V / 1900. In the Chassis part, also sell the guardrail trailer, and end up selling the truck completely. You should now have $ 95,750 or a little more. Select the global map, go to the garage in Taimyr, enter the truck store and buy the Azov 64131. Keep it and return to Black River.


Regarding the Azov 64131, this truck will completely change the situation. It has a huge fuel tank, consumes very little, has good lift, and, most importantly, has 8 wheel drive (AWD) and differential lock that are constantly activated. With such a truck, few terrains will resist you. The only downside is that it’s slow, but IMHO it’s a small price to pay for the services it will provide you.


The first thing to do with our new Azov is to visit the remaining watchtowers on the Black River map. The passage will sometimes be a bit tight on some trails, but anything is possible with the Azov. Along the way, you will sometimes be forced to use your winch, which will allow you to validate your second success.


As you explore the map with the Azov, you can repeatedly jump back to the garage (for example to refuel or avoid a return trip). Doing this 10 times will unlock your third achievement.


Step 2: Improvements and start of tasks

As you explore the map, you will sometimes see yellow lines marked on the ground. By entering inside, this will allow you toaccept the tasks (a kind of side missions compared to the contracts) that we will finish later. You must accept tasks before you can start them. It is therefore essential to accept them each time you see them, this will save you a lot of time and prevent you from unnecessary back and forth.


Now that the Watchtowers are unlocked, it’s time to collect all the upgrades in the area. There are 7 in all in Black River and you will find their location in this article.


At this point in the game, you probably won’t have enough money to install add-on chassis modules on the Azov, so let’s do some easy money-making activities. Among the contracts, start by completing Tools for farmers . Next, let’s turn to the tasks to do in order Semi mired , then Bogged down reco truck , then The place after the trees , then King of the hill and Distractions locales . Once that’s done, head to the lumber mill, grab the trailer that already has wooden planks in it, and deliver it to complete the task. The wooden bridge . Leave the trailer and complete the task of Emptying ending with the pump located near the garage.