[HOT] : HOW TO COMPLETE THE 100% FLOODED TERRAIN (TAÏMYR) CARD IN SNOWRUNNER 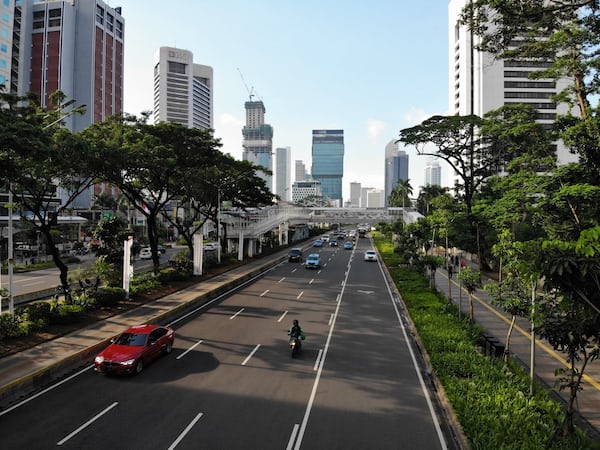 [HOT] : HOW TO COMPLETE THE 100% FLOODED TERRAIN (TAÏMYR) CARD IN SNOWRUNNER

The following guide introduces you all the steps to follow, step by step, to complete the Flood Lands in Taimyr map 100%. So that means completing all missions, unlocking all achievements, and collecting all vehicles and upgrades. Of course, if you don’t want to spoil the game, I invite you not to read it.

Note that this guide is a translation of the excellent work done by -Stuart- on Reddit, whom I thank greatly for his work and for accepting that I translate it for the Francophone community of Snowrunner. You will find the original article at this address.

On the Flooded Land map, we will discover the following elements:

As with all previous maps, I prefer to explore the surroundings first before starting tasks and contracts. To do this, take the Tatarin out of the garage, now you can purchase and equip it with the Advanced Special Gearbox. If you follow this guide from the start, you have normally already partially explored this map early in the game to unlock the Tatarin. On the Flooded Land map you will have a total of 3 watchtowers to visit and 8 improvements to collect. To help you find them, you can use the map above or our guide dedicated to Taimyr upgrades.

As you explore the area, you will come across a few houses to the south of the map with pumpkins growing in their gardens (see map below). You must then crush no less than 500 to unlock a new achievement. This is quite a long success to make, especially since there won’t be enough pumpkins on the map to validate it. You can, however, force them to respawn simply by traveling to another map or exiting the game and coming back. This will unlock your twenty-second achievement:

Now go back to the garage and exit your Azov 64131. Remove the chains and equip it with mud tires, a chainring and the new advanced special gearbox. At the trailer store, buy a flatbed ramp trailer. You will thus have 6 storage locations by combining your truck and the trailer, this will be necessary for you to make the contract. Radioactive fossils . As a reminder, the contract counter starts at 3, because if you followed the guide from the start we have already made two contracts (Geological exploration and Beyond the horizon). Obviously, if you haven’t, do these two contracts first.

The first delivery point for the Radioactive Fossils contract is in a factory where you will see a statue of Lenin, approach to complete half of the Truck Union achievement. By completing this contract you will then unlock the twenty-third success:

Back in the garage, take the Pacific P12. Make sure to remove the snow chains and apply the best upgrades available in each category. You must deliver 10 units of cargo with this truck to complete a new achievement. Start by equipping it with the 2-unit flatbed trailer. With this truck then end the contract Cargo cycle (5 loads delivered with the P12) which never requires more than 2 units at a time. Return to the garage, grab a 4 unit ramp flatbed trailer and finish The hands in the sludge (4 cargoes delivered with the P12). Finally, leave the P12 at the farm for the time being.

Pick up the Azov and get a flatbed semi-trailer from the trailer store. Then complete the last contract in the area Order boards .

Step 3: Complete the tasks and challenges on the Flooded Land map

Stay with the Azov and sell the trailer. Then finish the tasks Submerged fuel tank , The stuck farmer and Early retirement .

To the southwest of the area garage you will find a truck hidden in the shaded area. It’s about halfway between the garage and the Save the Town Bread task marker. Meet there with the Tatarin to find the task SOS . Fix what you can with the Tatarin’s roof rack, bring the truck back to the garage, fix it and refuel to unlock the Tayga 6436 (The Tatarin was Taimyr’s first unlocked vehicle.) Also complete the task Aquatic in a similar way.

Also use the Tatarin to complete tasks Save the town’s bread , Abandoned light trailer , Emergency cable and Lost in the rocks which will allow you to unlock the SALT 166 . For Fallen off the cliff , drag the car to the repair station to repair and refuel it quickly. Do the same for Submerged truck then complete the challenge Swim and sink . Also with the Tatarin you can also complete the challenges Rock and Roll .

Now go back to the Azov and equip it with the small loading crane and the tray, this will allow you to complete the tasks Submerged bricks , Lost bricks and Collapsing bricks . Finish now the last two challenges, Delivery of cans and Container delivery .

By this point in the game you should probably have reached level 26. As soon as you have, go to the garage and buy the Azov 42-20 Antarctic heavy truck. This will then unlock your twenty-fifth achievement:

It’s another truck that’s not bad, so it’s up to you to choose whether to keep it or sell it.

By this point, you should have discovered 3 Watchtowers, unlocked 8 upgrades, and completed 26 Missions (8 Contracts + 14 Tasks + 4 Challenges). You can now go to Taimyr’s second map, Career.