[HOT] : HOW TO COMPLETE THE 100% ZIMNEGORSK (TAÏMYR) CARD IN SNOWRUNNER 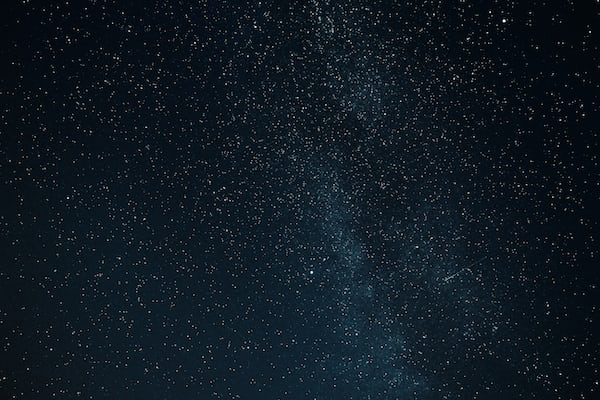 [HOT] : HOW TO COMPLETE THE 100% ZIMNEGORSK (TAÏMYR) CARD IN SNOWRUNNER

The following guide introduces you all the steps to follow, step by step, to complete the Zimnegorsk map in Taimyr 100%. So that means completing all missions, unlocking all achievements, and collecting all vehicles and upgrades. Of course, if you don’t want to spoil the game, I invite you not to read it.

Note that this guide is a translation of the excellent work done by -Stuart- on Reddit, whom I thank greatly for his work and for accepting that I translate it for the Francophone community of Snowrunner. You will find the original article at this address.

On the Zimnegorsk map we will discover the following:

The first thing to do on the new Zimnesgorsk map is to deliver your cargo in order to unlock the garage in the area. As soon as this is done, you will also unlock your twenty-sixth achievement:

Then recover the Tatarin in the new garage and go in search of the 3 watchtowers and the 6 improvements of Zimnegorsk . To help you find them, you can use the map above or our guide dedicated to Taimyr upgrades. This will allow you to unlock your twenty-seventh and twenty-eighth achievement:

All along the watchtower (Explore all watchtowers in the game)

Step 2: Let’s finish the tasks of the Zimnegorsk map

The Tatarin is also the best choice for completing tasks. Abandoned car , Documentary filming and Truck recovery . For this last task, bring the truck back to the garage to repair it and refuel it completely. This will unlock the final area vehicle, the STEP 310E . Go back to the garage and buy and then sell every Russian truck. This will allow you to unlock your twenty-ninth and thirtieth achievement:

Victory parade (Own every Russian vehicle in the game)

Now let’s repair the main deck in the area by completing the task Zimnegorsk bridge renovation . Buy a semi-trailer for your Azov 64131 and equip it with the brand new engine. Go load the concrete slabs at the quarry. Cross the bridge to the factory and accept then complete the task Metal delivery . Next to this factory (see map below) is the second statue of Lenin (the first is on the Flooded Land map) which will allow you to unlock your thirty-first achievement:

At the map garage, load the cargo in order to complete the task Renovation of the sawmill . This should allow you to unlock your 32nd achievement:

If you still haven’t validated this achievement, don’t worry. Take a look at your maps and make sure you’ve visited every sawmill and logging station. Most are must be visited for contracts and tasks and each map can have 1, 2 or 3 areas to visit. If you are missing one or more locations, look to the Vallée Blanche in Alaska map as it has 3 sites to visit.

Leave the sawmill to complete the challenges Port delivery , Delivery to the oil field , Delivery to warehouse and Cement delivery . Finally, return to the garage, equip your vehicle with the small loading crane and keep the hitch low and the semi-trailer flat to finish The lost instruments . This will then unlock the thirty-third achievement:

Once all the tasks and challenges are complete, you can now move on to the latest contracts: Renovation of the port , Drilling equipment delivery and Oil rig delivery . This will then unlock your 34th achievement:

Workaholic (Complete all contracts in the game)

If you haven’t already, drive from Zimnegorsk through Quarry to the Flooded Land map with a single tank of fuel. This is the third and final step needed to unlock your thirty-fifth achievement:

You may have already unlocked the achievement for driving 1000 km. Otherwise, check your progress in the menus because theThe game shows the total distance traveled in kilometers. This is the thirty-sixth success:

By this point, you should have discovered 12 Watchtowers, unlocked 21 upgrades, and completed 60 Missions (18 Contracts + 30 Tasks + 12 Challenges). Congratulations, you have 100% completed the base game. Now all you have to do is head to the rift map added in Update 5.0.