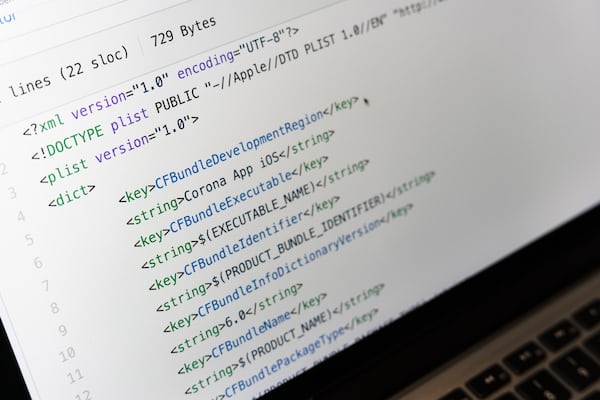 Step 3: Complete all the challenges of the Pic du Gros Saumon map

We are now going to move towards the challenges which are two in number on this map:

Now we have to deal with the three contracts in the area which will once again require you to deliver a lot, a lot, a lot of cargo! Let’s go :

To fully complete this area of ​​the Yukon you have one final contract to complete: Final check. To do this, return to the Flooded Hills map in order to bring the 2 heavy rubble trailers in turn to the level of the unloading area of ​​the Pic du gros Saumon map.

Congratulations, you have completed the entire Big Salmon Peak map and at the same time the entire Yukon region added with Update 10!