[HOT] : HOW TO END THE FAILED CARD (TAÏMYR) IN SNOWRUNNER 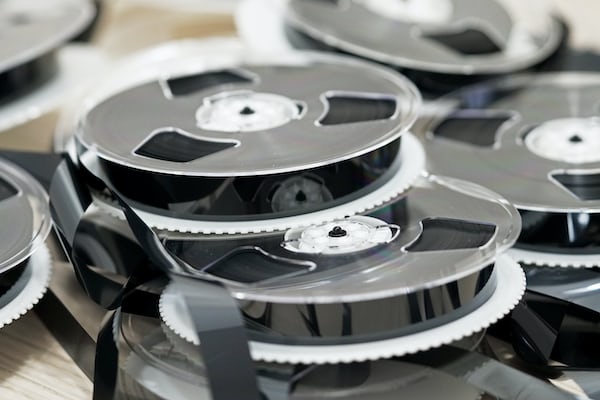 [HOT] : HOW TO END THE FAILED CARD (TAÏMYR) IN SNOWRUNNER

The following guide introduces you all the steps to follow, step by step, to complete the Rift in Taimyr map 100%. This is the map added to Snowrunner in the update 5.0. So that means completing all missions, unlocking all achievements, and collecting all vehicles and upgrades. Of course, if you don’t want to spoil the game, I invite you not to read it.

On the Rift map, we will discover the following elements:

To complete the Rift map, start from the garage on the Zimnegorsk map (much closer than the garage on the Flooded Land map). Take out your Azov (or the all-terrain vehicle of your choice), equipped with a small loading crane and a 5-seater trailer. Also take out your Tatarin and tow the Azov and the trailer to the northern crossing point towards the Career map. The entrance to the fault map is located at the far north of this map, you will find the precise point in our card presentation article if you don’t know where it is.

Once on the new Rift map, leave the Azov and his trailer at the entrance and take the Tatarin. Start by visiting the 4 watchtowers on the map in order to fully discover it. Take the opportunity to unlock the three improvements present on the Rift card. To help you find them, you can use the map above or our guide dedicated to Taimyr upgrades.

For the moment, stay on board the Tatarin in order to validate the first tasks. We will start with all the tasks that require repairing vehicles on the map. To do it simply, I recommend that you start by bringing the repair trailer that is in the middle of the map (slightly south of the Cover all fronts task) to the gas station in the south. This will provide you with everything you need to repair vehicles and refuel in one place.

Keep the Tatarin to now complete the task Surprise guest which simply asks you to go to a point south of the map.

With your Azov (or your favorite off-road truck), equip the trailer left at the entrance of the map to finish New blood . Go all the way to the south of the map to load 4 units of cement and then deliver them to the 4 houses located a little further north.

To finish, take back the Tatarin and complete the challenge Landslide marking which requires you to go through several points, you just need to follow the loophole.

To completely complete the Rift card, we now have to do the three contracts in the area. Stay aboard the Tatarin, activate the contract Eclaireur which simply asks you to go to a point on the map to the north which luckily is almost next to the end of the previous challenges.

Now all you have to do is activate the contract Data mining . Leave the trailer where you are and head back down the hill to hitch up the repair trailer which you will simply need to deliver a little further north of your position.

You’ve fully completed the Rift map added in Snowrunnner Update 5.0. Congratulation ! We must now move on to the content added in update 6.0 which launches the deployment of the Season Pass “Sarch & Recovery” with the Lake Kovd card.