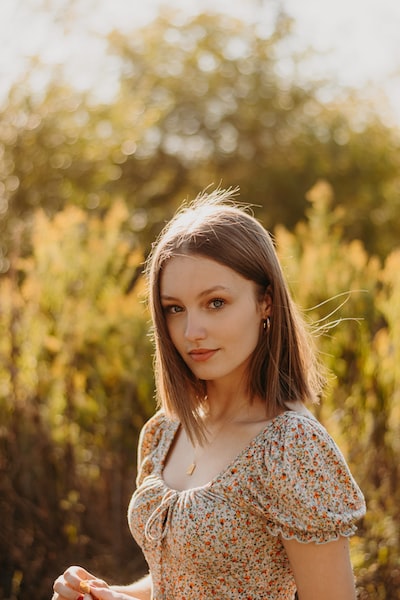 [HOT] : How to install Snowrunner mods

[HOT] : How to install Snowrunner mods

SNOWRUNNER – THE GUIDE TO ALL ABOUT MODS!

Snowrunner is a “sandbox” type simulation game in which players must complete numerous missions aboard a multitude of vehicles, all in various universes. This type of game lends itself particularly well to modding, which allows the community to create various mods to modify the in-game experience.

As soon as it was released on April 28, 2020, the Saber Interactive teams made it possible for players to create and install mods. Find in this guide all the information you need to know everything about mods.

How do I install a mod on Snowrunner?

Installing a mod on Snowrunner is not very complicated, you just need to follow the following 7 steps:

Find the full explanation in the video below.

Where can I find the mods for Snowrunner?

The first site to consult is obviously the official site snowrunner.mod.io which lists a very large quantity of mods (nearly 300 at the time of this writing) and which has the advantage of allowing automatic integration of mods into the Game.

The mods are grouped there by category and the whole is clear and well structured.

However, there are other unofficial sites that offer different mods for the game, we note in French in particular the site snowrunnermods.fr.

After a very long wait, the mod.io platform, used for managing mods on Snowrunner, is finally compatible with the console versions of the game from Saber Interactive. PS4 and Xbox One players will be able to discover a library totaling nearly 700 mods.

The procedure for accessing mods is identical to that on PC. All you have to do is go to the mod.io platform and create an account. You will then have to connect to it, in the mods tab of the game, to pair the account and the game. The mod browser is easy to use. A single click on a mod downloads it. At the start of a game, you must finally check the mods you want to make active.

With the addition of mods, console players will be able to discover another world, and another way of playing, since many mods are ultimately just customized in-game vehicles, making the game easier.