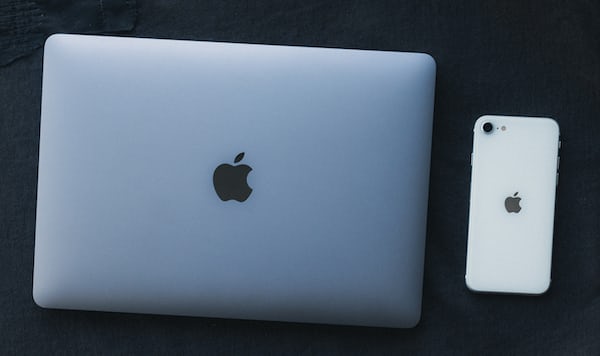 Although the script is a giant tutorial, it cannot be denied that a huge amount of work has been done in order to make it attractive. You will therefore find cutscenes using the game engine, which brings more to the staging. Note also that the game is completely in French and that a window presenting the different protagonists during the discussions is present so that the player knows who is speaking. This campaign mode is based on the sandbox mode. In addition to the fact that it offers more freedom and possibility, it allows you especially as for the sandbox mode, to configure several options which will be used as gauge of difficulty.

Developing a management game is complex. We must keep the heart of the game in order to please fans of the license and bring freshness to it to please new players. As a reminder, the Anno license puts the player in the shoes of a financial tycoon who must make an island / city sustainable. The little extra is that the license asks you to choose an island with its own resources and in order to meet the needs of your increasingly picky citizens, you will have to make alliances, make trade agreements or simply colonize other islands. The observation of the game is simple on paper, your inhabitants are farmers at the beginning, it will be necessary to meet their needs by constructing buildings like a farm to offer them food or a distillery to fill their need in alcohol. Their need being fulfilled, they can then evolve in order to bring in more money and they will have other needs to fulfill.

Of course, to make your city evolve, it will take manpower and it is on this point that Anno 1800 proposes an intelligent concept. As I said earlier, your citizens will evolve and therefore change their status, a farmer will be able to become a citizen and will no longer fulfill the status of peasant. All the mechanics revolve around this principle, it will be necessary to develop your city according to your needs in order to meet the need for workers. The evolution of your city will also attract new people which will require you to extend it to accommodate newcomers. Don’t worry, this might sound complicated, but be aware that in Anno 1800 it is you who choose which house to evolve.

Anno 1800 offers you several new cards. In the past, a single map had several biomes, in this opus that is different. You will have the map called “the Old World” which you will start in and another called “the New World” which offers a tropical biome. It will be there to meet certain needs of your inhabitants. For example, if you are asked for rum, you will have to go and create a colony in the New World to bring sugar to the Old World and therefore be able to create the requested holy drink. It should be noted that you can also prepare excursions in order to earn items. However, you will have to be careful to make the right choices if you want your boat to return from its journey.

Another novelty is to be noted in the quality of the attractiveness of your city. In order for people to come, your city has to be attractive, right? This is where you can influence. An influence index is now available. You can earn points in different ways, with your army, with culture (construction of zoo, museum…), thanks to citizens and many other ways. It will allow you to modify the log in order to hide certain events by replacing them. For example, if an article announcing the explosion of one of your factories appears, you can replace it with an article about the arrival of a new animal in your zoo.

Anno 1800 is not a graphic slap, but remains a very beautiful game. The 3D models are pleasing to the eye, the colors are vivid, the buildings are well done… The game is beautiful without being a technological showcase, which allows it to work on a good number of configurations. However, it should be noted that the use of DENUVO does pose some concerns, this DRM is extremely heavy and slows down the loading times. It will therefore be necessary to be patient between the cards, which spoils the pleasure of the game a little. As for the atmosphere, the ambient sounds are well produced and therefore pleasant to the ear. Your inhabitants speak French, which therefore helps to immerse you in the title. Note also that the soundtrack is very successful thanks to its music made with stringed instruments. Soft during your gameplay phases, it will become more rhythmic during combat or exploration and the brass will come in to signal a drama to you.

In conclusion, Anno 1800 is the most successful episode of the series. Without denying its origins, the title brings many new features so that it is as complete as possible. Keeping the basics to meet the fans of the license, new features have been added to attract new players. Anno 1800 is almost flawless, it should be noted that DENUVO is a real thorn in the side, because it feels like an unnecessary burden.