[HOT] : How to survive in the bumpy world of SnowRunner 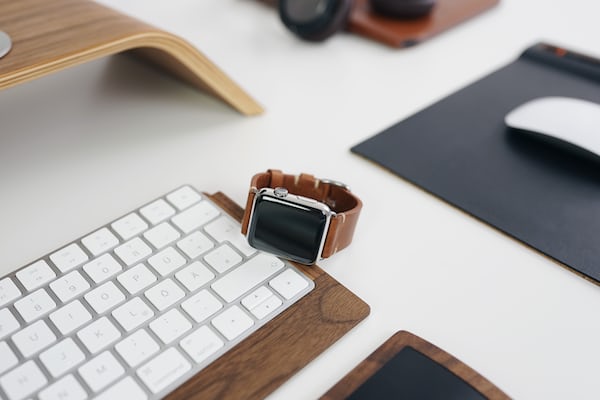 [HOT] : How to survive in the bumpy world of SnowRunner

By honoring the available contracts, you will get rewards allowing you to increase your fleet or customize your vehicles.

SnowRunner is a challenging game that will test your patience and skills. Some contracts will require you to transport large cargoes over dangerous terrain. Others will involve rescuing lost and damaged vehicles while avoiding getting stuck in the mud yourself.

With the whole team, we have concocted a list of tips to make your trip go smoothly.

When you arrive in a new area, take the time to explore the area. Reaching the Observation Towers will reveal large swathes of the map and show you the location of contracts, hidden upgrades, and certain vehicles. And the more you explore the map, the easier it will be to plan your trips!

2. Buy, sell, upgrade and customize your vehicles at the garage

Contracts and Activities give you rewards to spend in the Garage. Here you can buy new vehicles to expand your fleet, upgrade parts, and customize their appearance. To tackle any terrain, you can equip your favorite vehicles with more powerful engines, new wheels or even a snorkel to brave the rapids. And you’ll need all the help you can muster to tackle the toughest missions!

3. Use storage to send your best vehicles around the world

Storage allows you to transfer your vehicles to other maps and other regions. Ideal for taking your favorite vehicle with you wherever you go.

4. Always think about your fuel reserves

Towards the end of the game, some contracts will take you through multiple regions and it is essential to be prepared to travel long distances. A fuel tank gives you greater range, but if you can’t afford to buy one or your vehicle isn’t powerful enough to accommodate it, you’ll have to rely on the service stations on the premises. the road. Plan your route accordingly so that you never break down.

All-wheel drive makes all-wheel drive, which is particularly effective for negotiating steep terrain. But use it sparingly, as it increases your fuel consumption. Don’t forget to deactivate it when the ground is milder!

Normally, the differential in vehicles is unlocked, which allows the wheels to rotate at different speeds to increase safety when cornering. The differential lock forces two wheels sharing the same axle to turn in unison, greatly increasing the vehicle’s traction. Make sure you’re comfortable with both of these options so you don’t end up in the aisle!

6. Drive slowly to save time

Don’t panic if you get stuck! Crushing the throttle will certainly only make your situation worse, as skating will drive you deeper into snow or mud. Put on a low gear and try to pull out smoothly. With precise movements, slower spinning wheels will give you more traction and get you out in a few moments.

Some contracts may be too difficult at the start of the game, so don’t hesitate to save them for later. Upgrading your Driver Rank will give you access to other vehicles and upgrades that will make your job easier.

The advanced menu gives you access to the winch. This powerful tool allows you to tow objects and vehicles, but also to get you out of difficult situations. But beware ! It is powered by your engine and therefore consumes a lot of fuel when accelerating. SnowRunner also incorporates a “quick winch” option that can help you in an emergency.

That’s all for us! We can’t wait to see you take on the elements on April 28 when SnowRunner launches on PS4.