SamaGame > How To > [HOT] : HOW TO UNLOCK CARDS IN SNOWRUNNER? 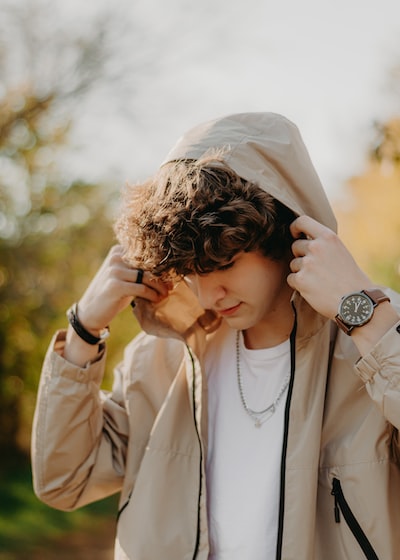 [HOT] : HOW TO UNLOCK CARDS IN SNOWRUNNER?

[HOT] : HOW TO UNLOCK CARDS IN SNOWRUNNER?

In this quick guide we’ll answer a question often asked by the community: How to unlock Career and Zimnegorsk cards in Snowrunner? These are two maps of the Taimyr area (Russia). As you will see, nothing too complicated if you follow the next few steps. With this guide you can also take the opportunity to access the Rift card arrived with game update 5.0.

Start by going to the first map of Taimyr, Floodlands. You will notice that if you want to take the passages to other cards they will be blocked. It is therefore impossible for the moment to go to the other maps of the region. To unlock the waypoints you will have to make two contracts.

This contract doesn’t give you a specific destination, instead you have to find them by observing the distance between you and the three target locations. You can also find the three specific locations on the map below:

Once the first contract is complete, now accept “Beyond the Horizon”. To validate it you will have to deliver 4 goods to an old antenna located at the far north of the map near where you have already carried out a seismic survey. Nothing very complicated for this contract, the goods are nearby and if you can continue with Azov 64131. Once this second contract is finished, the passage points of the map are unlocked.

The three Flooded Land crossing points will all lead you to the second map of the Quarry area. From there you can easily access Zimnegorsk, this time no mission is required.

Don’t miss the Snowrunner maps with the exact location of all upgrades, vehicles, garages, stores and more.

Today we bring you the Snowrunner maps of all areas currently in the game (Michigan, Alaska and Russia) where you can find the location of all the items available in the game.

Black River is the first map located in the Michigan region included in SnowRunner. The map is directly linked to the Smithville Dam map.

Smithville Dam is a map located in the Michigan area included in SnowRunner. It serves as the central area for most contracts in the region, as it connects to all other cards.

North Port is a map located in the Alaska region included in SnowRunner. The map is directly linked to the White Valley and Mountain River maps.

The Drowned Lands is a map located in the Taymyr region included in SnowRunner. The card is directly connected to at least one other card in the region.

These are the complete maps with the exact location of all upgrades, vehicles, garages, stores and much more. If you have any questions, don’t forget to post them in the comments, and remember you liked the guide, you can share it with your friends on your social networks on Twitter or Facebook.

In this section of the guide SnowRunner, we will focus on the different regions Game.

In SnowRunner, you can visit multiple regions: Michigan, Alaska, and Taimyr. Each region is divided into several zones (pictures1, 2and3), and offers different missions and challenges.

To change region, enter a garage, keep at least one vehicle (picture4), then press “global map”. Choose the region you want to visit (picture5), and finally select the garage (picture6).

To go to another area of ​​a region, you generally have to complete certain missions to unlock access (pictures7and8).

The first thing to do when you reach a new area is to locate the gas station (picture9), and especially the garage in the area. By unlocking the garage, you will be able to teleport directly here, bringing with you the useful vehicles for the available missions.