SamaGame > How To > [HOT] : HOW TO UNLOCK CAREER AND ZIMNEGORSK CARDS IN SNOWRUNNER? 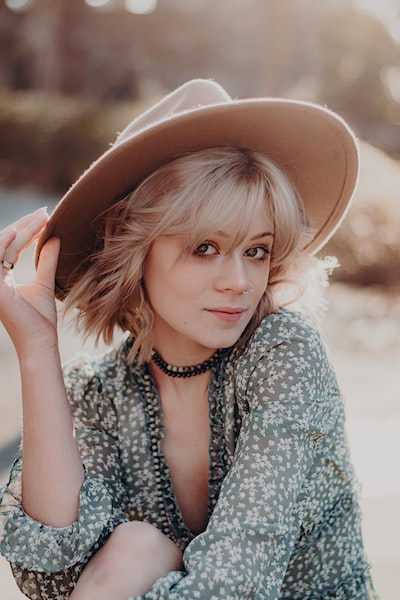 [HOT] : HOW TO UNLOCK CAREER AND ZIMNEGORSK CARDS IN SNOWRUNNER?

[HOT] : HOW TO UNLOCK CAREER AND ZIMNEGORSK CARDS IN SNOWRUNNER?

In this quick guide we’ll answer a question often asked by the community: How to unlock Career and Zimnegorsk cards in Snowrunner? These are two maps of the Taimyr area (Russia). As you will see, nothing too complicated if you follow the next few steps. With this guide you can also take the opportunity to access the Rift card arrived with game update 5.0.

Start by going to the first map of Taimyr, Floodlands. You will notice that if you want to take the passages to other cards they will be blocked. It is therefore impossible for the moment to go to the other maps of the region. To unlock the waypoints you will have to make two contracts.

This contract doesn’t give you a specific destination, instead you have to find them by observing the distance between you and the three target locations. You can also find the three specific locations on the map below:

Once the first contract is complete, now accept “Beyond the Horizon”. To validate it you will have to deliver 4 goods to an old antenna located at the far north of the map near where you have already carried out a seismic survey. Nothing very complicated for this contract, the goods are nearby and if you can continue with Azov 64131. Once this second contract is finished, the passage points of the map are unlocked.

The three Flooded Land crossing points will all lead you to the second map in the Quarry area. From there you can easily access Zimnegorsk, this time no mission is required.

get a garage in Zimnegorsk at SnowRunner

This amazing car themed game lets you explore vast open worlds and drive in nature. SnowRunner has up to 40 vehicles that you can purchase in different regions, and you can choose to drive alone or with up to 3 players in multiplayer mode.

As you progress through the game, you will need to complete different tasks and you will need to unlock multiple times to complete these tasks. Examples of stories are the garages in different regions of the game. With this guide we will teach you how to get a garage in Zimnegorsk in SnowRunner so that you can advance your adventure.

How to get a garage in Zimnegorsk at SnowRunner?

First you need to know that the game map is made up of 3 main areas in the world:

Michigan and Alaska are split into four maps each, while Taymyr is split into three maps, providing large tracts of land to cover and also with different looks and feel.

As we mentioned earlier, the first place you spawn will be Michigan by default. and this place is characterized by its forests and valleys. The roads also require more maintenance than Taymyr and Alaska. You have to perform different tasks for businesses in the area.

After this location, Alaska is the next area to participate. It is distinguished by a large amount of snow, with lakes and roads that have ice everywhere, as well as snow-capped mountains. Alaska’s terrain is very deceptive, so caution is recommended in races to avoid stepping off the track.

Finally, we have Taymyr which could be considered the most difficult in the game as it is a very swampy area, with lakes, swamps and forests occupying most of the area. In this region, you will be asked to find oil using a special seismograph.

The garage we want to unlock is located on the map of Taymyr, Russia and history indicates that it was previously an important place to get resources for all other nearby towns. Its main feature was oil rigs, sawmills, and mines, but it is currently filled with abandoned industries and lonely streets, now surrounded by dense Syber forests and a cold ocean.

It can be seen that how to get a garage in Zimnegorsk in SnowRunner is not a very complicated task, but overcoming challenges is another story when it comes to the most tedious map in the whole game, so caution is advised.