SamaGame > How To > [HOT] : HOW TO UNLOCK THE GARAGE FROM THE IMANDRA CARD? 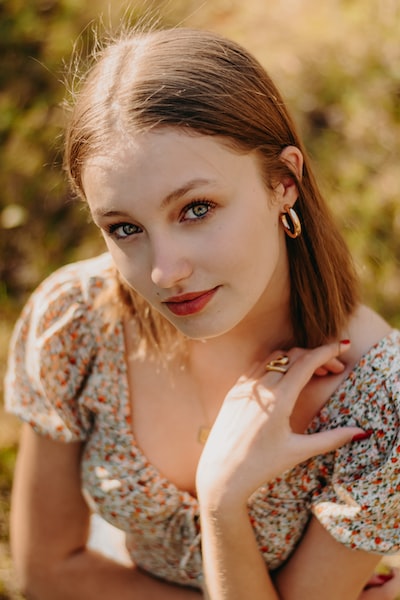 [HOT] : HOW TO UNLOCK THE GARAGE FROM THE IMANDRA CARD?

[HOT] : HOW TO UNLOCK THE GARAGE FROM THE IMANDRA CARD?

A noter : Access to this card is restricted to players who have the Snowrunner Season Pass.

To access the new Imandra card there is nothing very complicated. You will simply need to go to the Lake Kovd map in the Kola Peninsula region, take a vehicle out of the garage and go to the northwest of the map where you will find a waypoint. It will take you to the new Imandra map.

As much to say it right away, this new Russian region is not at all the extension of Taimyr. Say goodbye to the mud, big green forests and rain and take out the chains! It must be said that the Kola Peninsula is one of the northernmost regions of Russia, located east of Murmansk, not far from the northern border with Finland and Norway.

After Alaska, we will therefore find with this brand new region a frozen universe. On the program: snow, ice, snow, ice, snow… and more ice! All illuminated by magnificent northern lights!

We are therefore invited to bring out our most beautiful vehicles in this icy universe for carry out new expeditions against a background of historical research on the main military sites in the region.

A bit like Lake Kovd, the Imandra map is structured around a large central arm of the sea which is however unfrozen this time and which occupies a more important place. The map size is roughly similar to Lake Kovd, so it’s a nice new playground!

In terms of activities to do on the map, the players will have to finish:

It is therefore a little less than what was present on the previous card, but it should nevertheless occupy us a few hours. There is also a new vehicle to unlock, the TUZ 108 Warthog and 3 Watchtower to visit.

To complete all these missions, players will have access to:

Regarding the exploration of the map, the development teams have kept the principle implemented on the Lake Kovd map. There are only 3 watchtowers which reveal only a very small part of the playing area. The player will therefore have to manually discover the map using themobile recognition unit.

Finally, note that in addition to the large icy esplanades, players will be able to visit two villages, a warehouse, a factory, a military camp, a helipad and a farm. Find their location on the map below.

Personal opinion on the Imandra card

As for the Lake Kovd map, my opinion is rather positive about this new playground. The map is again large and pleasant to browse, many points of interest are present and the 23 missions should occupy us a few hours. We can just regret that there are a little less missions than on the previous map.

I am also completely satisfied with the choice of the development teams of keep the new map exploration mode. Doing it on your own and not just going to a few watchtowers makes the experience much more engaging.

In terms of difficulty, an additional notch has been taken compared to Lake Kovd. The large central zone present on this last map made it possible to move easily and quickly. Here, the central area is not frozen, we are deprived of this space. We are therefore obliged to pass on land where easily practicable paths are much less present. We therefore cross the map much more slowly.

Another significant novelty compared to the Lake Kovd card, this time there is much more verticality on the map. You will very often be faced with very steep slopes, and completely icy. If you don’t have the right vehicle and the right equipment, skating is guaranteed …

For a more in-depth look at the new Imandra map, find a selection of screenshots taken from the game below.

To get to the Imandra map for the first time, you cannot teleport there because there is currently no garage available. You must therefore get there by your own means by taking the passage located at the far north-west of the Lake Kovd map.

Once you have arrived on this new playground, we advise you to go first on unlocking the garage on the Imandra card. This will make it much easier for you later on. To do this, follow the next steps and you can help yourself from the map below.

Start by going right next to the trailer shop to the north of the map and accept the task. « Central and breakdown ». You learn that the area is having problems with the electricity supply. You are then asked to deliver two units of Metal beams in the appendix.

So take a truck (preferably all-terrain) equipped with a 2-slot platform and a trailer also with 2 slots (you have a store right next door if necessary) and go to the point at the far north of the map in order to of load the 2 units of Metal Beams. Continue your way west, towards annex to make your delivery and thus complete your first step.

To complete this task, first go further south to the point where you can load two units of Wood Planks. Once the load is on your trailer, go to the two positions indicated on your map in order to repair the two electricity pylons.

Step 3: Unlock the garage from the Imandra card

Once both tasks are completed, the garage on the Imandra map is unlocked, but you still need to get there to be able to access it. Go to the point indicated on the map above to unlock the garage once and for all. You can now make full use of your new garage, congratulations!