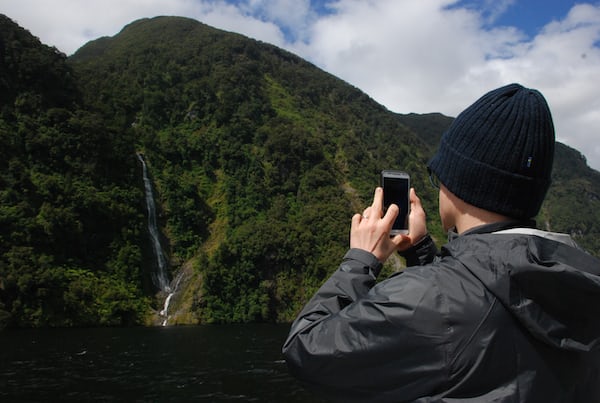 Next Thursday at 5 p.m., the company is expected to unveil a VR headset autonomous for the general public and a metaverse to accompany it.

HTC has been teasing about its “Go with the Flow” event for several weeks. It will take place next Thursday, October 14 at 11 a.m. EDT, or 5 p.m. in France. Journalists at the Protocol site have their little idea what the company will announce: a new autonomous virtual reality headset for the general public, logically called Vive Flow, as well as a metaverse called Viveport Verse.

Regarding the Vive Flow helmet, there is several history. HTC had registered a trademark Vive Flow “head mounted display” last August and made filings with the FCC.

In principle, this model should focus on portability. Indeed, the presentation image of the event (on the cover) shows a person meditating and next to whom is an oblong box with a handle for transport.

HTC’s ambition would be to regain market share in the consumer VR headset sector. According to a source, this Vive Flow would primarily target media consumption and casual gaming. It would embed less efficient hardware than that of the Oculus Quest 2 and would be delivered without portable controllers. On the other hand, like the latter, it would offer tracking at 6 degrees of freedom. Finally, like any standalone headset, it will not need to be connected to a PC.

For the Metaverse, with its experience in the segment of VR headsets intended for businesses, like the Vive Pro 2, HTC would be inspired by certain features such as Vive Sync, a virtual meeting system, to decline them to general public use.

So the Viveport Verse would take the form of a metaverse with avatars and cross-device functionality. It would allow real-time interactions across VR and non-VR devices (including PCs and smartphones) and give people the ability to participate in events, congregate in online spaces, and create their own content.

In practice, the domain viveportverse, a time accessible to the public, reported that this metaverse, which seems to draw heavily from Facebook‘s Horizon Worlds, will allow users to “explore the world beyond physical space,” to “Meet people all over the world” and “experience a variety of events, from virtual tourism to sporting events and festivals to exhibitions”. Also according to the information posted on the site, Verse will directly provide the tools to create 3D content or simply download it from services such as Sketchfab.

The site is unfortunately no longer accessible, but The Verge had the good idea to take some screenshots when it was.