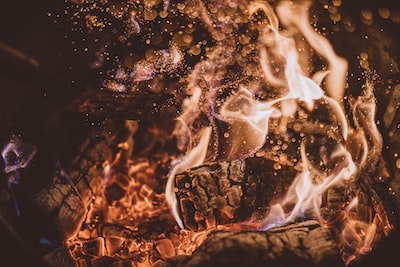 Huawei will soon bring into the world a new foldable smartphone, the teasing of which has just started.

Huawei is still very present! The Chinese giant is facing US sanctions with new toys that show that the know-how is still present – like its future connected watch with a blood pressure sensor. But the manufacturer is also still performing well in certain niches, such as that of the foldable smartphone, where it was the other forerunner along with Samsung. A trend that he continued to develop, and which will lead by the end of the year to the officialization of a brand new model, which will remind us of something!

Indeed, as you can see from the visual above posted by Huawei on the Chinese social network Weibo, a very Galaxy Z Flip 3-like foldable smartphone – which is currently available on sale – will be presented to the public on December 23.

Taking the name of Huawei P50 Pocket, it will thus surf on the hype of the Z Flip 3 and its very practical side, which has notably enabled it to be the most recently purchased phone in South Korea. As a reminder, leaks had warned us of its arrival, and presented a model with a triple rear photo sensor.