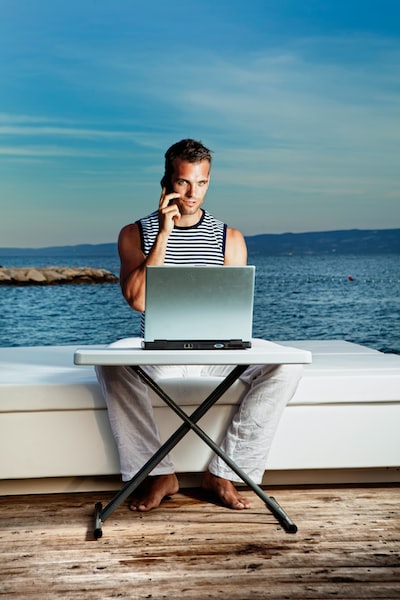 The foldable smartphone is gradually democratizing and Huawei, already present in this market, intends to establish its status with the help of a first model in the clamshell format. The Chinese firm should adopt a design similar to that of the Samsung Galaxy Z Flip 3.

Huawei still has a long way to go to regain its place among the biggest smartphone vendors. Even if he now focuses mainly on Asia, the fallen king of the mobile has not lost his taste for innovation. While the P50 and P50 Pro were released this summer in China, and could perhaps explore other regions in 2022, the company is preparing to unveil an even more interesting device: the P50 Pocket.

It is via a publication on its social networks, including Weibo and Twitter, that we learn that this foldable smartphone will be presented on December 23, 2021. The latest rumors evoked the arrival of a Mate V, but they obviously referred to this P50 Pocket.

This smartphone should opt for a clamshell format, like that of the Samsung Galaxy Z Flip range, and should sport white and gold colors. It is still impossible to get a definitive idea of ​​its design. The LetsGoDigital site recently shared a patent suggesting a large exterior screen, while other visuals display a photo island made up of two circles (as on the Nova 9), one of which would act as a screen. The fold on the latter would be even less visible than in the competition.

This is the first time that Huawei has launched a smartphone so late in the year. It is not yet known whether this “winter flagship”, as the manufacturer calls it, will be compatible with 5G or not. The absence of this network could indeed be detrimental to such a model geared towards innovation. We are also waiting to see if Huawei will move towards a Kirin 9000 or a Snapdragon equivalent. Answer in a big week.