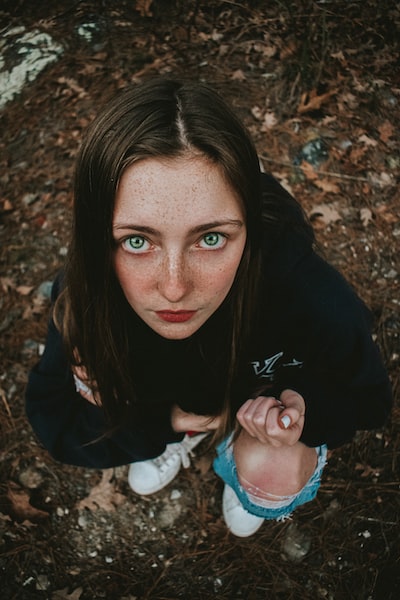 The Rift Walkers squad is the first Mecha composition unlocked from the launch of the game. Their basic abilities allow you to discover the different mechanics linked to the manipulation of enemy positions. They are characterized by good punching power at the start of the game, and deal impressive damage at the end of the game. It’s a very versatile team in the end with which it is even possible to try Hard mode.

Achievements of the Mecha Rift Walkers

Achievements related to Rift Walkers aren’t hard to acquire, and there’s a good chance you’ll manage to unlock them all in just one or two runs.

Drown 3 enemies in water in a single battle.

All mecha in this squad can somehow move enemies. All it takes is plenty of water to make sure you complete all 3 drownings in one encounter. When choosing enemies to drown, take into account that flying enemies cannot be overwhelmed.

Fabulous Conditions / Missions: Target missions where water plays a key role like Tidal Surge and Destroy The Dam. In this last type of mission, a quarter of the map is submerged underwater.

Kill an enemy 5 or more squares away from one of your mechs using Dash Punch.

This achievement is dedicated to the Combat Mecha with which it is necessary to have two Reactors to improve its attack. Once the Dash has been improved it is advisable to use the other two mecha to move away and position a weakened enemy in the line of sight of the Combat mecha.

Fabulous Conditions / Missions: Cleared cards greatly facilitate the achievement of this achievement. The Defend The Train mission, for example, offers this type of configuration.

You just have to complete the first Corporate Island to unlock this achievement. This should be one of the very first achievements that you are going to acquire.

Napalm for breakfast and the flames of hell for dessert. That’s all these Fire mecha have to feed the Veks on their earthly escapade. The Flame Behemoths squad is spacialized in the use of incendiary weaponry allowing them to apply the good old Scorched Earth technique of igniting the different environments in which they operate. The theater of operations very quickly becomes a deadly zone for anyone on such an adventure.

These mecha are fireproof thanks to the passive skill of the Mecha Flame which makes them insensitive to flames. While their opponents will suffocate, they will still be able to move freely in the embers and fires they have declared.

Teleport a unit 4 spaces away.

You can teleport either an enemy or one of your mechas to complete this achievement. However, it is essential to improve with 3 Reactors the range of teleportation offered by Swap. The first upgrade grants +1 Range while the second grants an additional +2 Range.

Favorable Condition / Missions: As everything relies on improving weaponry, try to recruit a pilot who provides an additional reactor at the start of a run.

Finish a fight with 12 squares on fire.

When the flamethrower is upgraded its range increases significantly allowing more tiles to be ignited in a single attack. The Vulcan Artillery can also be upgraded to add a flaming box after each shot.

Favorable Condition / Missions: Forest environments can contribute to having more tiles on fire. Each time a Forest-type square is fired, the forest ignites. The volcano of the last island is ideal to take advantage of this advantage.

Flame Behemoths are notorious for not dealing a lot of direct damage. Slowly killing enemies is their specialty. For this success it is interesting to burn enemies with a large number of hit points to have 5 Veks ignited at the same time.

Favorable Condition / Missions: A trick is to ignite the boxes where Veks emerge. When they appear, the Veks will automatically ignite. Use this technique to anticipate your attacks and thus gain a decisive advantage in achieving this success.

Into the Breach, Rift