[HOT] : Kyrie Irving also injured, perhaps a turning point in the playoffs for the Nets 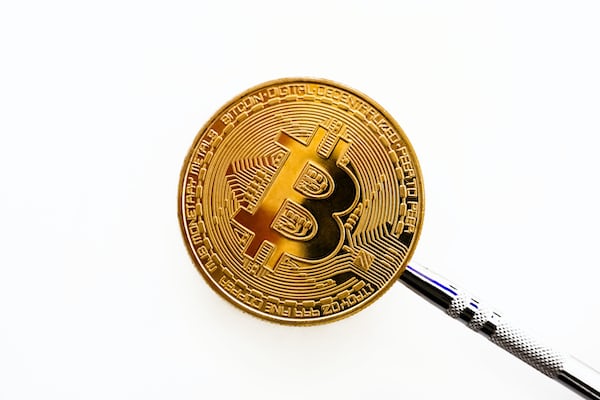 [HOT] : Kyrie Irving also injured, perhaps a turning point in the playoffs for the Nets

While they seemed favorites for the title, the Nets lose their superstars one by one. Kyrie Irving joined James Harden in the infirmary.

The Brooklyn Nets lost more than one game to the Milwaukee Bucks (96-107) on Sunday night. Because in addition to the defeat, which tied the two teams two sets everywhere, the New Yorkers must now deal with the injury of Kyrie Irving. The All-Star point guard injured his ankle during the second quarter.

“Uncle Drew” fell back on Giannis Antetokounmpo after closing the gap to 40-44 with 6 minutes left in the first half. He immediately stayed on the ground holding his leg before exiting. From the break, the Nets revealed that their second-best player would not be returning. The first examinations did not reveal any fractures but that does not mean that he will be recovered quickly. Kyrie Irving left the field on crutches and a protective boot. It is already uncertain for the decisive Game 5.

“I have no idea what’s going to happen”, admits Steve Nash. “We’re going to cross our fingers. “

It’s terrible for the Nets, already deprived of James Harden or even Spencer Dinwiddie. Without his two companions, Kevin Durant finds himself leading a serious training alone, but immediately less frightening on paper. A boon for the Bucks, who are now on the right track. Some Internet users have also quickly pointed out that it was by falling on Antetokounmpo’s foot that Irving was injured. But the Greek didn’t even really know what happened in the action.

“At first I thought he hurt his groin. It was only when I got back to the locker room that I learned that he had sprained his ankle. I hope it can be delivered for Game 5 ”, notes the Greek.

Game 5 will take place on Tuesday evening. The winning team will take a serious option on qualifying for the Conference finals.