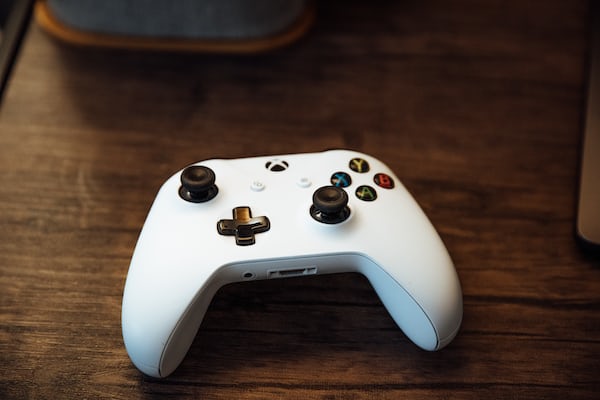 In Heilongjiang Province, in the heart of a forest area in northeast China, is a huge crater 1.85 kilometers in diameter and over 400 meters deep. A team of Chinese researchers provides evidence that this geological structure is the result of the largest meteorite impact in the past 100,000 years. This collision would have been hundreds of times more powerful than the Hiroshima bomb.

Numerous impact craters have been discovered around the world, but most of them formed long before the appearance of H ** o sapiens 300,000 years ago. However, this one is more recent and only dates back 50,000 years. Although one of its edges has collapsed to the south, some sections are well preserved and scientists have long suspected that this crescent-shaped structure, located in the forested Xing’an mountains, was actually a crater edge. .

A drill core taken from the center of the structure confirmed this hypothesis, as it contained direct geological evidence of the impact. It shows that the crater consists of lake sediments 110 meters thick resting on a unit of brecciated granite 319 meters thick, mainly composed of fragments of unconsolidated granite. Analyzes revealed that these fragments had likely melted and then recrystallized, suggesting that they were subjected to high temperatures (above 1200 ° C), followed by marked cooling.

Petrographic studies of unmelted granite clasts have also revealed the presence of shocked minerals, such as quartz crystals with a series of parallel flat cracks – typical traces of shock waves having crossed the bedrock. Scientists have also noted the presence of other minerals characteristic of meteorite impacts, such as feldspar and coesite (a high pressure polymorph of silica). All this evidence made it possible to confirm the extraterrestrial origin of the crater. Named after the nearby town, Yilan crater is believed to have been born from the impact of a meteorite around 100 meters in diameter.

Based on radiocarbon dating obtained from organic debris and soot found in the layers of sediment, the collision would have taken place around 49,000 years ago. This impact is therefore the biggest that the Earth has experienced in the last 100,000 years. Scientists cannot explain why the south wall of the cavity collapsed, but their study shows that the structure was complete after the impact. Indeed, the presence of a layer of sediment 110 meters thick suggests that a lake appeared in the hollow of the crater shortly after the impact.

The degree of fragmentation observed in the rock (most of the debris only measures a few millimeters!) Suggests that the event would have been particularly violent according to the authors of the study. Given the estimated date and magnitude of the impact, it’s entirely possible that it was felt by humans living in Asia at the time, and even as far away as Siberia.

Younger than the famous Meteor Crater

There are nearly 190 confirmed impact craters on our planet. It should have many more, but tectonic activity and erosion have arguably “erased” the traces of many other impacts over time; in addition, some are probably still buried under sediment or hidden in the seabed.

The dome of Vredefort, located in South Africa, is considered to this day as the largest known asteroid impact: the diameter of the crater measures approximately 300 kilometers; the asteroid that caused it must have been around 10-15 kilometers in diameter. Experts estimate that it dates back just over 2 billion years to the Paleoproterozoic era.

Among the best-known impacts, the Mexican Chicxulub crater, about 180 kilometers in diameter – probably the source of the Cretaceous-Paleogene mass extinction – is 66 million years old. The 100 km wide Popigai crater in northeast Siberia and the 85 km wide Chesapeake Bay crater in Virginia are both dated to around 35 million years ago. .

The most recent confirmed impact crater so far was the famous Meteor Crater in Arizona, about 49,000 to 50,000 years old; with 1.2 km in diameter, it is slightly smaller than Yilan Crater. China has so far only identified one other known crater, that of Xiuyan, 1.8 km in diameter and located in Liaoning province, in the northeast of the country.