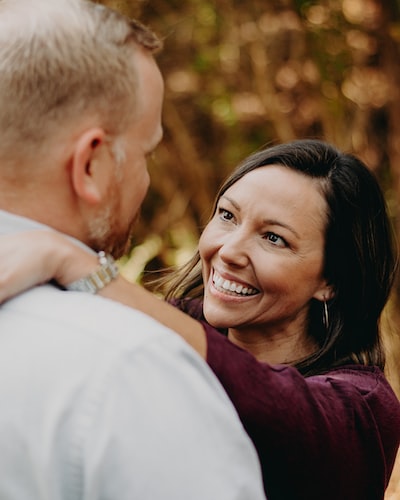 a PC gaming equipped with a processor Alder Lake-S and a Graphic card NVIDIA GeForce RTX 3080 Ti, which would be available for pre-order from October 29.

We’re very likely a month away from the launch of Intel’s Alder Lake-S processors, and Lenovo has taken a step ahead by unveiling a Legion 9000K gaming PC. The machine embeds a 12th generation Intel chip (unspecified), DDR5 memory and promises to be ready for PCIe 5.0. All these elements suggest that it integrates a motherboard on Z690 chipset.

Lenovo does not reveal the exact reference of the Alder Lake-S processor of its new gaming PC. According to the information we have, Intel would first launch the Core i5-12600K / KF, Core i7-12700K / KF and Core i9-12900K / KF (with 125W TDPs) and then the non-K chips in the following weeks. , a priori early 2022. Therefore, it is likely that Lenovo’s computer is equipped with one of these six references, whose French retail prices have recently leaked.

On the other hand, concerning the graphics card, we know that the PC inherits a GeForce RTX 3080 Ti from NVIDIA, and the mention “PCIe 5.0 Ready”: for the moment, there is no graphics card on the market. which operates this interface.

Regarding the calendar, this Lenovo Legion 9000K would be offered for pre-order from October 29. Shipments would start from November 4. Intel will certainly clear up all the guesswork surrounding Alder Lake processors on October 27 at Intel Innovation.