SamaGame > LG > [HOT] : LG users have less than a month to unlock the bootloader before the service is officially shut down. 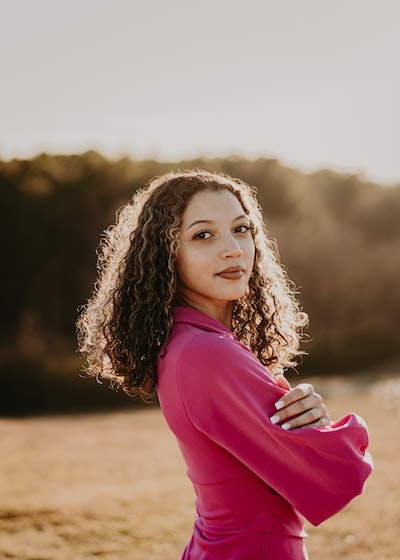 [HOT] : LG users have less than a month to unlock the bootloader before the service is officially shut down.

[HOT] : LG users have less than a month to unlock the bootloader before the service is officially shut down.

LG has officially left the smartphone market, and with that, some of the company’s services have been or will be shut down. While software support will continue for recent models of LG devices for up to three years after the initial launch, the so-called software aspects of the phones will no longer receive updates. The company has announced that the LG Mobile Developers service will close on December 31, so those who want to be able to tweak the phone’s software in the future have a limited time to officially unlock the bootloader.

Unlocking LG Phones Bootloader Might Be a Long-Term Necessity

Also read: Here is the new version of the Samsung 980 PRO with its heat sink. We know its polishing prices

“After the service is closed, all information provided by the site and the publication of new bootloader unlock keys will no longer be available. LG announces.

So anyone who still owns an LG phone is advised to turn to the official website to request a bootloader unlock key. After December 31, the site will be closed, and phones that are not unlocked will remain permanently locked.

In general, unlocking the bootloader results in loss of warranty, as the damage that users can cause to the device through unofficial software could be severe. However, this is probably not too big of a problem for phones that no longer receive updates from the company and will likely run out of tech support for repairs in the years to come.

LG made the decision to pull out of the smartphone market after its models in recent years failed to sell as expected. The company tried out a few less conventional models, like the LG Wing, to differentiate itself from the competition in the market, but made the decision to ditch this category of devices altogether. The last smartphone announced by LG was the Rollable, which promised a roll-up screen. However, it was never launched.