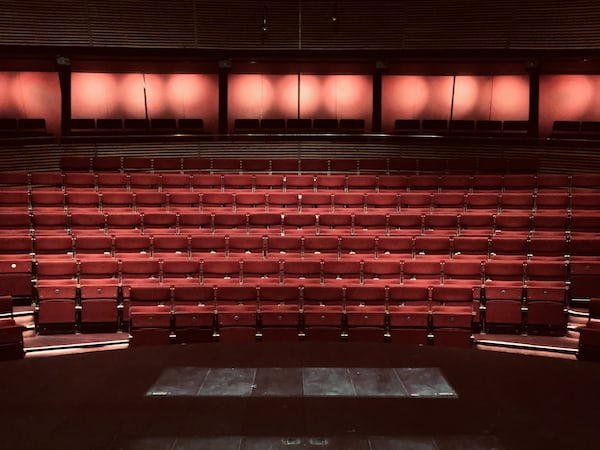 So there, it is really not beautiful and really not clever. While still engaged in Worlds 2021, the Beyond Gaming midlaner was caught cheating! Riot Games immediately suspended him and his team should fire him very quickly.

If you have followed the start of the Worlds, you will surely have noticed that at Beyond Gaming, Doggo the ADC is a bit in 1v9. If the expression is obviously a little abused, there is still a little bit of truth since his midlaner was found guilty of triche. The evidence is so obvious that Riot Games did not take very long to drop the sanction: Dog “Maoan”Mao-An was immediately suspended from the competition. The latter leaked strategies and drafts to one of his relatives … So that he put money in betting on the result matches. League of Legends would have gone well with this story and Doggo with this new adventure. Beyond Gaming has not brought a replacement midlaner to Iceland and will have to make do with the means at hand to face Hanwha Life Esports and secure a place in the Main Event. The mountain Breeds has never been so high.

It really wasn’t very smart on the part of the 18-year-old Taiwanese. Young people do not excuse everything and we wonder what went through their mind. While his team has been struggling since the start of the tournament, one can wonder if he is not the cause … This betrayal is difficult to pass at Beyond Gaming and in a stream, the boss of the structure expressed all his displeasure by announcing that Maoan would be fired shortly … We almost want to say that he deserves some spanking. Whatever his talent, it’s hard to see how another team will trust him in the future.

There is also a rumor that other players or team members are involved in this scandal … At the moment we do not know more, but we can all agree on one thing: this story may.