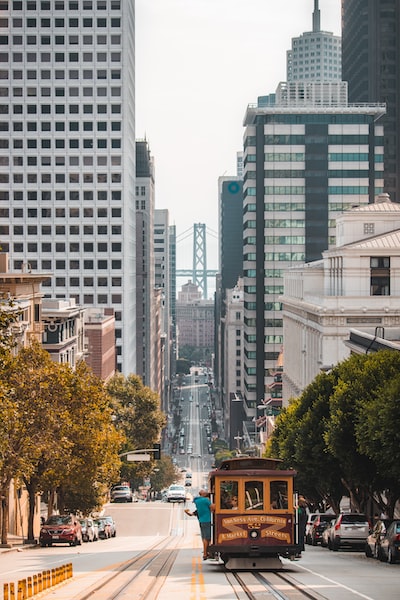 League of Legends Wild Rift, the mobile version of the famous LoL, is about to receive its 2.5 update… which welcomes an element well known to players of the original MOBA.

Whether it’s the PC version or its little brother on mobile Wild Rift, LoL continues to evolve and adapt to its community. In this case, it is the version on Android and iOS that interests us today * i and the developers have published a nice video relating to the update 2.5 of October 15, bringing a nice batch of novelties.

THE RETURN OF THE GUILDES… BUT IN WILD RIFT

League of Legends previously had clubs, which were withdrawn in 2020 in favor of other communication channels: it was nevertheless without counting on LoL Wild Rift which, it seems more suitable for this system which will therefore make its big comeback under another name: the guilds.

For once, the cogs will be a little better oiled and will notably allow several people to progress while earning special rewards. You can create your guild from level 9 for 400 poro coins or 200 Wild Hearts (or join a friend’s, that goes without saying) and follow a whole flow of activities, with the possibility of interacting with emotes and even a chat chat. As you play and accumulate bonus XP, blue particles and special points, you can unlock special rewards.

Un GvG mode (Guild versus Guild) will even be there, where each team will have to collect more resources than the other: the one that wins at the end of the week will also leave with “great rewards”. In short, the guilds are indicated as a social place that is both cooperative and competitive, but always with respect and good humor.

NEW CHAMPIONS TO COME, AND NOT ONLY

We also learn that new champions will land in the next updates., the first of which will be none other than Hex Lord Veigar. Then we’ll also have Caitlyn, then Jayce.

Finally, update 2.5 will integrate a second Rift Herald who will appear later in the game with a specific objective: to give players an objective to take before the Baron and to strengthen team play that is not focused on the dragon, while increasing a player’s carry potential.

Note that a whole commented video of the studio and dedicated to the famous update is available in our player above. You have more than thirteen minutes, pictures to support, so enjoy.