SamaGame > Games > [HOT] : Microsoft has done everything to bring its Xbox games to iOS 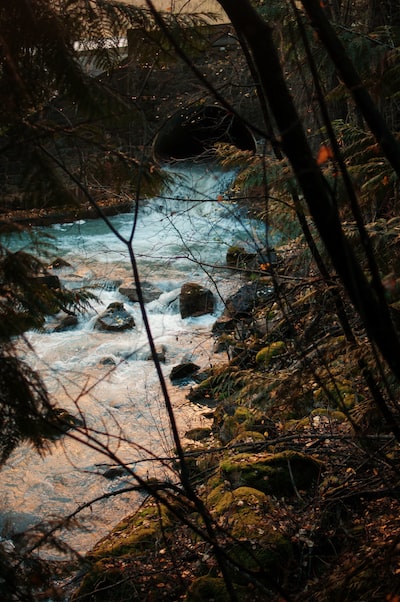 [HOT] : Microsoft has done everything to bring its Xbox games to iOS

[HOT] : Microsoft has done everything to bring its Xbox games to iOS

The xCloud cloud gaming service and Xbox Game Pass subscription are now only available through a web browser on iPhone and iPad. And that is not about to change. It is not for lack of trying another way on Microsoft’s part. The Redmond firm, which was refused a few months ago the possibility of offering its Xbox Cloud Gaming (xCloud) platform as an app bringing together all the games in a single service available on the App Store, was ready to bring exclusive flagship games to the iPhone. This is revealed by an email correspondence between the two companies dating from 2020.

These exchanges, which the site The Verge was able to consult, show that there was a serious negotiation between the two giants. To accommodate Apple’s rules, Microsoft was ready to offer Xbox games for sale in the App Store. Once purchased, these titles should have run on Microsoft’s cloud gaming platform. But Apple wanted these individual apps to be stand-alone and fit into their streaming technology stack. According to Microsoft, this “proved to be unrealistic from a support and engineering perspective” and “would have created an incredibly negative experience for customers”, with every game needing to be updated with every patch for the release. xCloud platform.