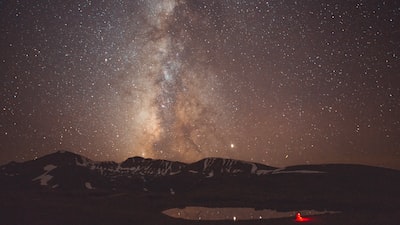 Microsoft is renaming Xbox Game Pass for PC as PC Game Pass. The company made the announcement at the 2021 Game Awards via a video featuring rappers GaTa and Little Dicky.

Microsoft had previously offered Xbox Game Pass, Xbox Game Pass for PC and Xbox Game Pass Ultimate subscriptions. The new name ditched the Xbox brand to prevent gamers from mistaking it for an Xbox console-only offer. PC Game Pass will also get a new logo that only features the Xbox symbol.

The official PC Game Pass Twitter account confirmed the changes in a post. The official account reiterated that the change did not affect any facet of the subscription service and was just a cosmetic overhaul.

Additionally, Microsoft has taken the time to announce future arrivals and upcoming Day 1 releases to the platform. Some of its day one releases include the multiplayer co-op shooter Redfall, survival horror game STALKER 2, and the highly anticipated A Plague Tale: Requiem. The company also announced four titles for the platform, including Sniper Elite 5.

Microsoft previously revealed 12 new games added to Xbox Game Pass in December. That list showcased the highly anticipated Halo Infinite, which released on day one Thursday. The new arrivals also mean that seven games would say goodbye to the platform on December 15, Microsoft has confirmed. The company is offering a 20% discount on these games until they are removed from the subscription service, according to reports.

In a related development that came as another surprise, Google would be offering a free three-month PC Game Pass membership to YouTube Premium subscribers, 9to5Google reported.

You might as well list them now that they are not redacted. Will arrive on day one (now with correct spelling!)
⌨️ Sniper Elite 5
???? ️ Pigeon simulator
⌨️ Trek to Yomi
???? ️ Unannounced game from Hugecalf Studios

The offer has already rolled out in the United States, with active YouTube Premium subscribers receiving the offer by email. The offer, however, is limited to new Xbox Game Pass members and will require a Microsoft account.