SamaGame > LATEST > [HOT] : Murder of the Haitian President: “We are afraid for our families” 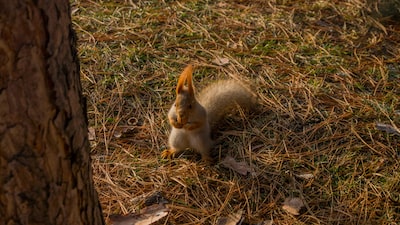 [HOT] : Murder of the Haitian President: “We are afraid for our families”

[HOT] : Murder of the Haitian President: “We are afraid for our families”

The assassination of President Jovenel Moïse has caused astonishment in the Haitian diaspora of Montreal, several members of which fear that their country of origin will be plunged even more into instability.

“Of course, people were very dissatisfied with the government and demanded his departure, but such a conclusion was unimaginable, wonders the director general of the Maison d’Haïti, Marjorie Villefranche. Everyone is a bit in the dark right now because we don’t understand what happened. “

Despite the unstable political climate in the country, the murder of the president also shocked Jean-Claude Icart, of Concertation pour Haïti.

“We suspected that it could not continue and that something was going to happen. But what exactly? It wasn’t easy. “

“It is very painful and the community is distraught,” explains the spokesperson for Solidarité Québec-Haiti, Frantz André. We feel that we have even less power. We are afraid for our families in Haiti. “

His group was campaigning for Canada to stop helping Mr. Moïse’s government financially so as not to legitimize it.