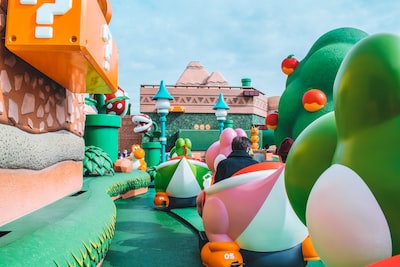 Nintendo confirms the celebration of a new edition of Indie World, the independent industry-centric space around its latest console. The Japanese summon us this Wednesday, December 15 at 6:00 p.m. (CET). During the presentation we can expect “about 20 minutes of information on indie games coming soon to Nintendo Switch”.

To see the latest edition, you have to go back to August 11. Meanwhile, we’ve put a definitive date on titles like Eastward, Tetris Effect: Connected, Axiom Verge 2, and Garden Story. We also learned of the future console arrival of Hero Loop and Metal Slug Tactics, among others.