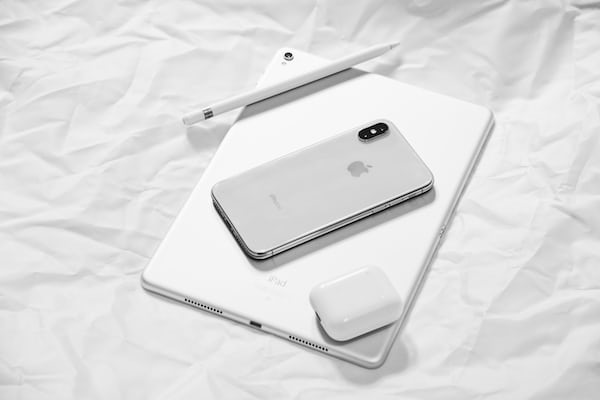 Niantic announced on November 22 that it had raised $ 300 million from the Coatue fund, valuing the company at $ 9 billion. Its objective is to invest in future games and applications, but also to develop its vision of the “Metaverse of the real world”.

While Facebook hadn’t renamed itself Meta and Mark Zuckerberg had yet to unveil his vision for the Metaverse of tomorrow, John Hank, founder and CEO of Niantic, was giving the concept a big blow.

The former Google employee posted a blog post on August 10 with the eloquent headline, “The Metavers is a Dystopian Nightmare.” Let’s go build a better reality ”. A projection that Roblox or Fortnite from Epic Games must have appreciated at the time.

While he recognizes the value of the concept “from a technological point of view”, as a self-respecting science fiction fan, he advocates a virtuality anchored in the real, physical world and not the search for a digital refuge.

Was there anything else to be expected from the CEO of the company behind the worldwide success Pokemon Go? An augmented reality game that has grossed more than $ 5 billion in 5 years, 30% of which directly for Niantic.

Where Mark Zuckerberg seeks to monetize his Oculus with virtual reality, Niantic capitalizes on its past success with augmented reality. The company has already announced a new universe-based game, Pikmin Bloom, created in 2002 by Zelda and Mario’s father, Shigeru Miyamoto.

Video games are only one facet of the company’s ambitions. Matt Mazzeo, General Partner of Coatue, explains that “Niantic is building an augmented reality platform based on a 3D world map that we believe will play a critical role in the next IT transition.”

The sum raised by Niantic should enable it to finance its Lightship platform. It aims to extend the 3D cartography of the already well-advanced world, but also, and above all, offered to third-party developers a whole range of tools intended for augmented reality. Tools that will make it possible to create geolocation resources, social networks, data management systems, integrated advertising purchases, etc.

The money raised by Niantic should also allow it to feed a fund of 20 million dollars to finance promising augmented reality companies. With this influx of income, Niantic seems determined to shift the focus from the company behind Pokemon Go to augmented reality.