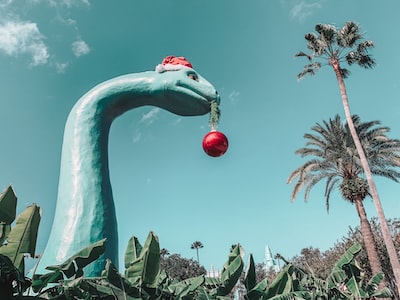 Nintendo announced today that it is hosting another Showcase of the independent world tomorrow, December 15, where it would show 20 minutes of footage for the next indie games coming to the Switch console.

Since this showcase is indie-centric, we’re probably not going to hear from Nintendo itself, unless it’s a collaboration with a third-party indie developer. Instead, expect to hear about the more recent indie games coming to partner with Nintendo to release on the Switch. And if the previous Indie World last April is any indication, we’ll get new information about some real gems, like when the last TMNT game was revealed.

What time does the Nintendo Indie World showcase start?