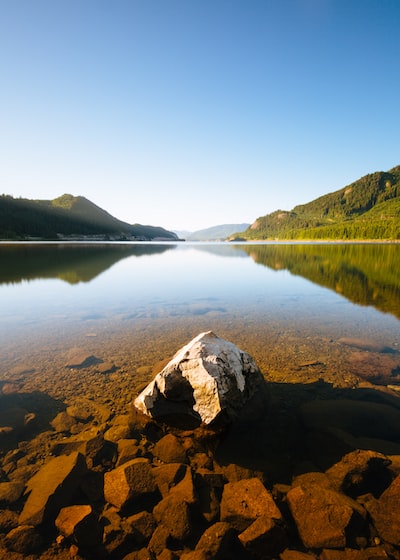 It is on Twitter that the teams in charge of Game Pass announced, or rather soberly confirmed this great news. “We heard a rumor that we are in the process of changing our name and logo. The rumor is true ”, they explain simply.

This modification may seem anecdotal; but for the players who juggle between the different services, it is more consistent than it seems. Indeed, until now, it was very easy to confuse “Xbox Game Pass” and “Xbox Game Pass for PC”. A source of recurring migraines and unnecessary frustration when it comes to managing its subscriptions and game libraries, since they are completely independent from each other. This clarification is therefore undoubtedly a step in the right direction.

A nice batch of titles on the horizon

History to kill two birds with one stone, Microsoft took the opportunity to unveil the list of games that will land on the Xb … Finally, PC Game Pass. Definitely, it will take us a little time to get used to this new nomenclature.

It’s a very nice list that will draw from the four corners of the video game ecosystem. Strategy enthusiasts will be able to have a blast on Total War: WARHAMMER III; those who seek more immersion and unhealthy atmospheres will certainly prefer S.TA.LKER 2: Heart of Chernobyl or A Plague Tale.

Those who are just looking to relax without the hassle can spend their time on the cute and poetic Slime Rancher 2, or on the complete opposite of the spectrum, the abominable Space Warlord Organ Trading Simulator. We also note the presence of Starfield, the space opera signed by Bethesda, whose release is expected in November 202