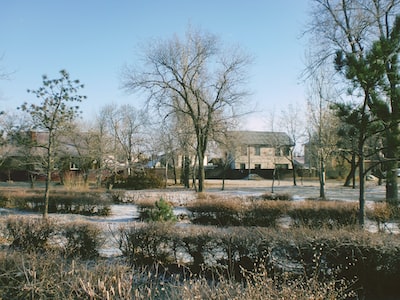 [HOT] : NordVPN, ExpressVPN: Russia blocks the most popular VPNs in its territory

[HOT] : NordVPN, ExpressVPN: Russia blocks the most popular VPNs in its territory

Russia is continuing its offensive to strengthen its control over the internet in its country. Indeed, the Russian communications supervision service has decided to block several extremely popular VPNs in its territory. Among them we find NordVPN, ExpressVPN or HolaVPN.

The primary interest of a VPN is to be able to browse the Net in the most complete anonymity, in particular by protecting its browsing data. In addition, they also allow access content that is blocked in your geographic area. Two qualities little appreciated by the Russian authorities, and in particular the Roskomnadzor, the Russian communications supervision service.

In an official statement, the Russian agency announced the blocking of six VPN services in its territory, in accordance with the rules for centralized management of the public communication network implemented in February 2020. Among them are extremely popular VPNs such as NordVPN, ExpressVPN, or even HolaVPN (KeepSolid VPN, SpeedifyVPN, and IPVanish VPN are the other services affected).

These VPNs are not the first to come under the wrath of the Russian authorities, OperaVPN and VyprVPN are already subject to similar bans. According to the Russian agency, “the use of blocking services maintains access to prohibited information and resources, creates conditions conducive to illegal activities, including those related to drug distribution, child . , extremism and suicidal propaganda ”.

RUSSIA CONTINUES ITS CONQUEST TO CONTROL THE INTERNET IN ITS COUNTRY

The institution specifies, however, that white lists have been set up to prevent the blocking of these VPNs for companies that use them for “technological purposes”. Thereby, Roskomnadzor received requests from 64 industrial organizations, including 27 that use these VPN services to support 33 technology processes.

“The use of technical means against the blocking of services is an effective and justifiable mechanism. The workflows of Russian whitelisted companies run smoothly, while VPN services that violate Russian law have been blocked outright, ”the agency concludes.

As a reminder, these blockages are part of a general distrust policy towards the American high-tech giants. Google has also been fined for distributing illegal content. The Mountain View firm had not responded to requests from the Russian authorities to remove certain content from YouTube, especially in relation to previously cited themes such as violence, drugs or suicide.