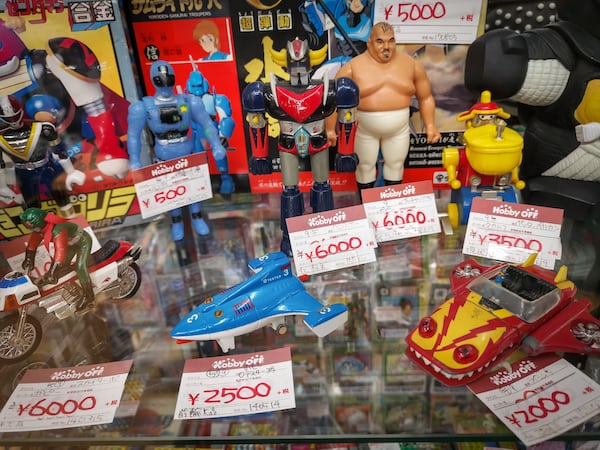 Arguably the most popular virtualization solution on the Mac, Parallels Desktop was also the first of its kind to work on full compatibility with Apple‘s new processor architecture. Is she the best for all that? This is what we will see.

Connoisseurs of the software ecosystem are no stranger to Parallels Desktop. Parallels, Inc.’s hypervisor is to virtualization what Intego is to security. In other words, its developers have chosen to completely dedicate themselves to the Mac, abandoning other platforms such as Windows. Coming first in the race for a native solution on M1 processors, it seems that the bet is winning.

Even if in its last version, Parallels Desktop is only anecdotal on Macs equipped with an Intel processor, it is quite different for M1 models. It is indeed the first and only virtualization solution to run natively on the Apple Silicon architecture, at least for the moment. As a result, Parallels Desktop makes Windows run like a charm on the M1. Just like for VMWare Fusion, the software will ask for a Windows 10 or 11 ISO file compiled for ARM processors. It makes it explicitly known from the launch.

However, users are not helpless. Developers know that the paths to an ARM build of Windows are winding. That’s why they offer explanations on how to get one, more specifically through the Windows Insider device. This Microsoft-signed beta tester program is relatively straightforward to join and it won’t be difficult to get an ISO through this means. Unlike the Intel version, Parallels Desktop for Apple Silicon does not require driver installation, a step usually required to ensure good compatibility between macOS and the virtualized operating system.

Once the virtual machine is configured (we will come back to this process in the next part), the performance is good. Difficult to judge objectively in the absence of a direct competitor, but we have to admit that Windows runs like a charm on our Macbook Air M1 with 16GB of RAM. The virtual machine with half the computing power of the SoC and 6GB of RAM runs smoothly and bug-free. Compared to the Intel version on a Mac with a similar budget, the performance gains are noticeable. But where this native version of Parallels really shines is in the autonomy gain. This version consumes up to 2x less power on our Macbook than on an equivalent Intel model from the same year (2020).

However, Parallels will not be viable in gaming, at least not online gaming or AAA. Indeed, unless you have a 2021 Macbook Pro with a robust configuration, it will be impossible to offer enough resources to the virtual machine, which becomes quite greedy when moving from office automation to gaming. Even with the best setup, stuttering can be seen on many games like GTA V or Overwatch. The reason ? Double emulation. In addition to virtualization, x86 emulation is added directly within Windows 10/11, which allows ARM builds to run almost all of the executables on Microsoft’s platform. The performance losses are therefore considerable, in particular when playing games, which remains one of the most demanding uses of Windows in terms of performance.

In addition to its native switch to Apple Slilicon, Parallels Desktop has benefited from Microsoft’s titanic work on optimizing the ARM versions of Windows, especially on x64 (32-bit) and x86 (64-bit) software emulation. . Previously incompatible with more than 90% of software, Windows ARM gained in December 2020 the ability to emulate these programs, at the cost of lower performance. For office automation or web browsing, it does not really feel, but it will be different in heavier tasks.

Many will use Parallels Desktop to virtualize Windows, developers know. But let’s mention a few other compatible ARM and x86 operating systems:

As a virtualization solution, Parallels Desktop does not reinvent the wheel but offers some original features that aim to blur the lines between macOS and virtualized Windows. Thus, it is possible to share folders between the two operating systems but also to drag and drop in both directions. The same goes for texts and images in copy and paste. In addition, Parallels is equipped with a “Coherence” mode. This allows you to make the virtual machine disappear and display the open Windows software directly in the Mac dock.

In addition to making it easier to download Windows disk images, the hypervisor offers simplified virtual machine configuration with simple steps, although the user is still free to do everything by hand. From the start, the ISOs present on the discs are identified and the choice will be given between a mainly office use and one geared towards gaming. Presets will then be applied but these can be modified immediately afterwards in the rest of the configuration.

During the configuration, a lot of freedom is left to the user. But it is clear that the basic settings are good enough for the majority of users. If we had to quibble really, we would blame the lack of RAM allocated on Macs with 16GB of RAM or more. On the hardware side, the drivers are very well managed. It will probably be wiser not to modify anything. The backup of the virtual machine is done thanks to the Time Machine.

Parallels Desktop offers two types of offer. It is possible to buy a classic license giving access to the current version of the software or to start with a one-year subscription. Add to that different third parties depending on the functionalities and the legal status (company or individual) and reading the price list becomes somewhat difficult. Here are the prices according to the editions and the type of license:

Parallels was already very successful on the Mac before the transition to Apple Silicon SoCs, and that is all the more true today * i. Until VMWare catches up with its r **** d, this is quite simply the best virtualization solution for Mac M1. Apart from its incomprehensible price list, there is little to complain about. Updates are regular and developers are responsive. Be careful, however, to choose the compatible versions of Windows.