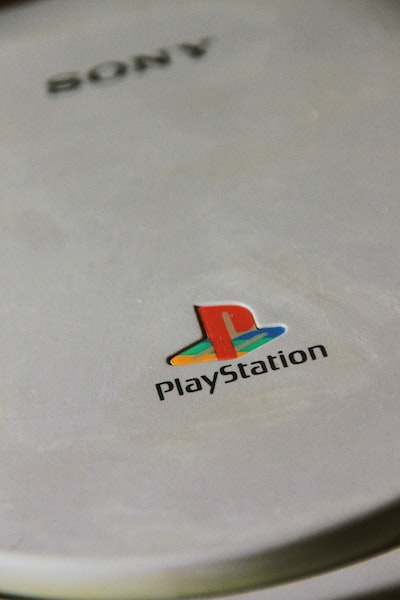 [HOT] : PlayStation acquires its 5th studio of the year

[HOT] : PlayStation acquires its 5th studio of the year

Founded in 2002, Valkyrie Entertainment is a Seattle-based video game developer known instead for providing co-development services to various other studios. Valkyrie Entertainment’s portfolio includes support on titles like Halo Infinite, Forza Motorsport 7, God of War (2018), and more. More recently in September, the studio announced it was helping Sony Santa Monica with the development of God of War Ragnarok, slated for 2022.

“Valkyrie Entertainment is a highly flexible and well-respected studio that has produced high quality work on a variety of platforms from console to PC; a variety of genres from equity titles to service games, ”Hermen Hulst said in a press release. “Valkyrie’s diverse abilities will be welcomed by all teams at PlayStation Studios and we will continue to focus on creating extraordinary gaming experiences. “

Throughout the year, PlayStation made several acquisitions, starting in June with Returnal developer Housemarque. In July, the company announced that it was acquiring Nixxes, a Dutch studio specializing in porting games to PCs.

In September, Sony made two more purchases, the first being Firesprite, known for The Playroom and The Persistence. The second was Bluepoint Games, which did the remakes of Shadow of the Colossus and more recently Demon Souls. Despite this experience in remaking classic titles, the studio has confirmed that their next project is an original license.