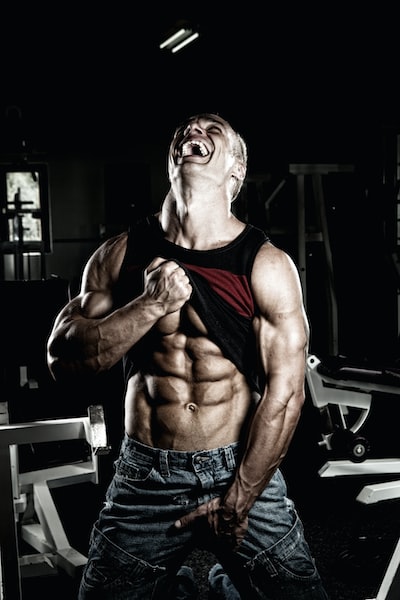 For purists who want to keep a fluid and pure line on their 911 while enjoying the best performance that the model can offer, Porsche is renewing the Touring Pack for the new generation GT3. This package, specific to this model, notably results in the removal of the sports car’s rear wing.

In 2016, Porsche launched the 911 R, a model that offered to go back to basics with a powerful flat-6 engine, a manual transmission transmitting power to the rear wheels, bucket seats and GT3 shields. . The box was immediate, but speculation was not long in coming, because only 991 copies had been planned. Offered for less than € 200,000 for new purchases, it was not uncommon to see one starting at more than € 400,000 in the months following deliveries. To stem this speculative madness, Porsche has decided to develop a Touring package for the GT3 and thus allow customers to rediscover the spirit of the R, this time with no production limit. Despite the efforts of engineers to develop a new ultra-technological spoiler with gooseneck mounting on the 992 GT3, the Touring Pack is making a comeback on this latest version of the German sports car.

With or without aileron

In addition to the removal of the rear spoiler, the 992 GT3 with Touring Package is distinguished by a central double tailpipe and Silver-colored side window surrounds. The reduction in aerodynamic downforce at the rear due to the absence of a fixed spoiler is partly compensated by an automatically retractable spoiler. The name “GT3 touring” appears just under the third brake light on the bonnet. The understated interior of this variant is fully upholstered in black leather and fabric upholstery, while most of the options available on the GT3 with fixed spoiler are also available with the Touring Pack (PCCB brakes, nose gear lift, Chrono Pack …). For the little touch of elegance that goes well, Porsche Design offers a specific automatic watch reserved exclusively for buyers of GT3 with Touring Pack.

The Porsche 911 type 992 GT3 embeds a flat-6 4.0 which develops no less than 510 hp and 410 Nm of torque. As standard, this sports car is offered with the 6-speed GT sport manual gearbox, but it can also be fitted with the 7-speed PDK gearbox for the first time, “at no extra charge”, specifies the German brand. The weight difference between the two versions is only 17 kg, in favor of the GT3 in manual gearbox. Porsche does not specify it, but the pistarde with its Touring pack undoubtedly accelerates as hard as the version equipped with a fixed spoiler, with a 0 to 100 km / h shot in 3.4 seconds with the PDK gearbox (3.9 seconds with BVM6) and a top speed of 320 km / h in BVM6 (318 km / h with PDK).

The Touring Pack can be selected with the purchase of a 992 GT3 at no additional cost, with a base price still set at € 173,562 in France.