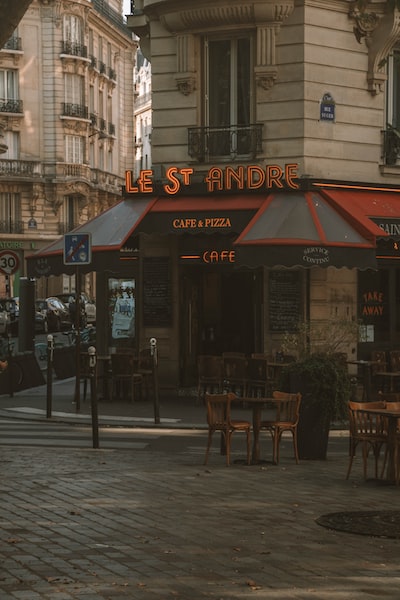 Porsche and L’Art De L’Automobile present a 968 “art car” re-trimmed as a retro-futuristic speedster. Named 968 L’ART, the car is on display in Paris until October 3, 2021 and appears on a collection of clothing and fashion accessories.

Porsche unveils a 968 that is both restomod and “art car”, the result of a collaboration of a new kind for the manufacturer with L’Art De L’Automobile. L’Art De l’Automobile is both a distributor of pre-owned prestige cars and a fashion label, two joint projects launched and directed by Arthur Kar, a Parisian born in Lebanon. The latter, passionate about Porsche and former mechanic specializing in the Stuttgart brand, designed this car with his designer Adrien Leborgne. Presented for the opening of Paris Fashion Week, the Porsche 968 L’ART celebrates the 30th anniversary of the 968, last Porsche of the “transaxle” era.

The Porsche 968 L’ART took a year and a half of workshop work from a 968 Cabriolet. The idea was to highlight the design of the early 1990s while combining it with decidedly modern elements and a few nods to the heritage of Porsche.

With its shortened windshield, its total absence of a roof, its arch and the fairing of its rear part, this 968 has been transformed into a speedster. Its front lights have disappeared, just suggested by a relief on the front fenders now. Few creases remain visible, and the very refined style is accentuated by the finesse of the new mirrors. At the rear, the unique lights are linked and display “Kar”. No body panel seems to have remained original. The green tint was designed specifically.

The interior has been the subject of the same care as the exterior, which it uses colors. The atmosphere is also minimalist, and no buttons are visible. The watch and stopwatch installed in the center of the dashboard are thus highlighted. These were custom made by TAG Heuer, as were the Recaro bucket seats and the audio system supplied by Bose.

The 968 L’ART exhibited in Paris

The Porsche 968 L’ART, a style study straddling eras and disciplines, is on display in Paris since September 30 and until October 3, 2021. It is visible at the site of the pop-up store installed by L ‘ Automobile Art at 35-37, rue des Francs-Bourgeois in the 3rd arrondissement of the capital.

Two collections of clothing and accessories are launched to accompany its presentation. One is already sold by L’Art De L’Automobile, the other will be sold by Porsche from mid-October.