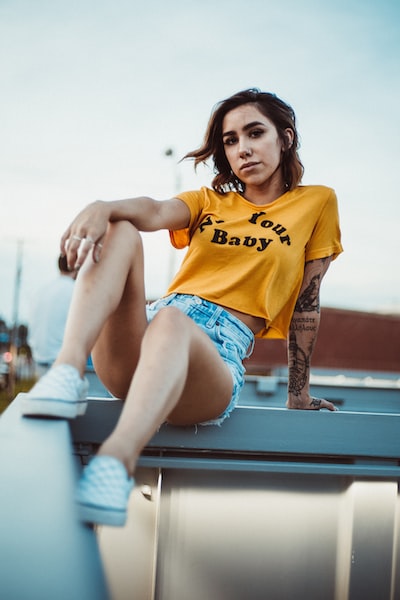 Based in Paris, L’Art De L’Automobile embodies the link between the automobile and the world of fashion. Its founder, Arthur Kar, realized the dream of a lifetime in collaboration with Porsche: to completely redesign a Porsche 968.

This restomod art car bears the name 968 L’ART and embodies Kar’s ambition to transpose the vision of art into the automotive world. The vehicle will make its debut during Paris Fashion Week and will be on display in the Marais, the historic district of the French capital, from September 30 to October 3, 2021.

The 968 L’ART was developed over 18 months in a Parisian workshop, with particular attention to detail. This art car project is based on the Porsche 968, which is celebrating its 30th anniversary this year. The style of this concept is suitable for everyday use and goes perfectly with the streetwear spirit. The design of the art car is inspired by the retro look of the early 1990s while mixing it with a touch of modernity. The roof of this vehicle was removed, turning it into a roadster. Kar and his team developed a shade of green especially for the project. Another special feature: the rear, which is inspired by that of the classic Porsche Speedster. The rear lights have been completely redesigned and bear the inscription “KAR”, which was also used on the L’Art sunglasses.

Porsche partners, TAG Heuer, Recaro and Bose, participated in the project and developed original products for the interior of this concept. Among them, a unique TAG Heuer chronometer, created especially for the art car, is installed on the dashboard. The RECARO bespoke bucket seats have also been personalized and are covered with ECCO EL3 leather. Bose also contributed to the project by equipping the 968 L’ART with a bespoke and unique audio system, including an innovative speaker layout and an elegantly designed grille.