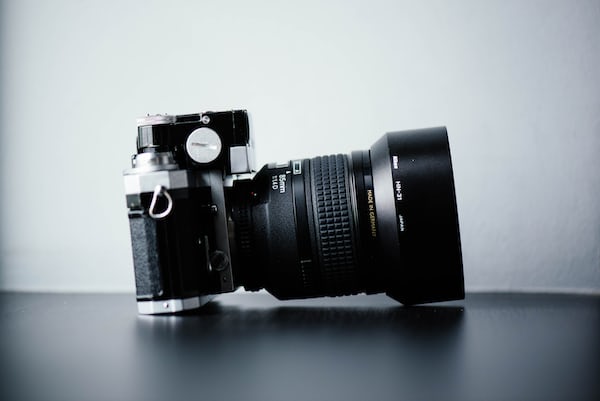 If you are used to shopping at Carrefour, you can also get a € 150 voucher valid until July 4. The conditions are detailed here.