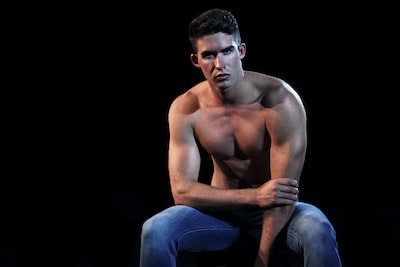 These are more mid-cycle updates than full upgrades.

Qualcomm is revamping its Snapdragon 7, 6 and 4 series with the launch of the system on chip (SoC) models Snapdragon 778G Plus, Snapdragon 695, Snapdragon 480 Plus and Snapdragon 680. These are more mid-cycle updates than full upgrades, which makes a lot of sense in this time of COVID, when the entire industry is grappling with a shortage of chips.

The San Diego-based chipmaker is also dropping some sales and growth figures while announcing these new chips. Qualcomm claims its Snapdragon 7 series grew 44% last year alone due to “huge high-profile demand.” Additionally, more than 85 devices have been announced or under development based on the Snapdragon 480, Qualcomm’s entry-level 5G chip. Overall, there is “significant traction and momentum across all levels of Snapdragon,” according to the company.

Qualcomm says all of these new chips are expected to launch commercially in Q4 2021.

Get live stock quotes for BSE, NSE, US market and latest net asset value, mutual fund portfolio, see the latest IPO news, top IPOs, calculate your tax with the help of the income tax calculator, know the best winners, the best losers and the best equity funds in the market. Like us on Facebook and follow us on Twitter.