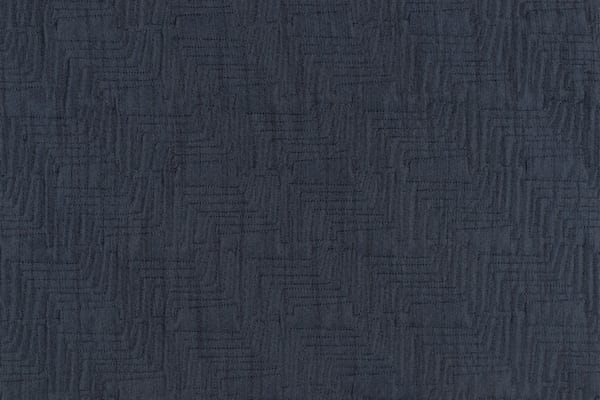 Ubisoft plans to bring some holiday cheer to Siege this week, as the Rainbow Six Siege Snow Brawl event kicks off tomorrow, December 14, and runs for three weeks! Players will earn a Free Event Pack for their Snow Conquest, which you can preview in the trailer below.

Welcome to the first international rainbow snowball fight! Experience the new Capture-the-Flag game mode with a snowy twist. Play during the event to get a free event package. For three weeks starting December 14, participate in Snow Brawl!

In addition to the R6 Siege Snowball Fight coming tomorrow, the developers have also made announcements regarding anti-cheat measures in Rainbow Six Siege! Now, players can expect updates every 1.5 months, and the first major anti-cheat milestone will arrive on February 10, 2022!