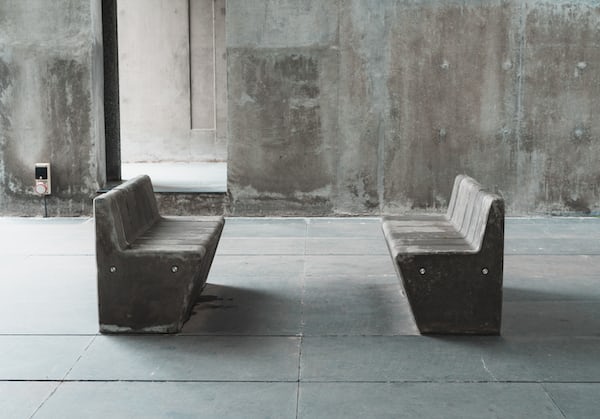 Owners of GeForce RTX graphics cards will soon be able to activate NVIDIA‘s technology on the Rockstar game.


NVIDIA announced last June that Red Dead Redemption 2 (and by extension Red Dead Online) would soon support DLSS. We now know the date: it will be July 13, through an update called Blood Money.


NVIDIA refers to the Rockstar press release. It states, “As part of the July 13 update, Red Dead Redemption 2 and Red Dead Online on PC will offer NVIDIA DLSS support to all Windows users with NVIDIA GeForce RTX graphics cards. This new feature increases the frame rate per second and generates superb sharp images ”. To illustrate this update, the studio also shared the video above. Unfortunately, it does not expose the gains granted by DLSS. NVIDIA has not yet published an article on the subject; often the firm provides some comparative results with / without DLSS.


Other “major” games that have adopted DLSS in recent weeks include Rainbow Six Siege since June 14 and DOOM Eternal since June 29 (as well as RTX ray tracing). Among those to come, DICE and EA have already announced that Battlefield 2042 will benefit from DLSS and NVIDIA Reflex. Finally, NVIDIA’s technology has also been available on Unreal Engine 5 and Linux via Proton since the end of June. In addition, in response to AMD’s FSR (FidelityFX SuperResolution), DLSS 2.0 will soon welcome an Ultra Quality setting.