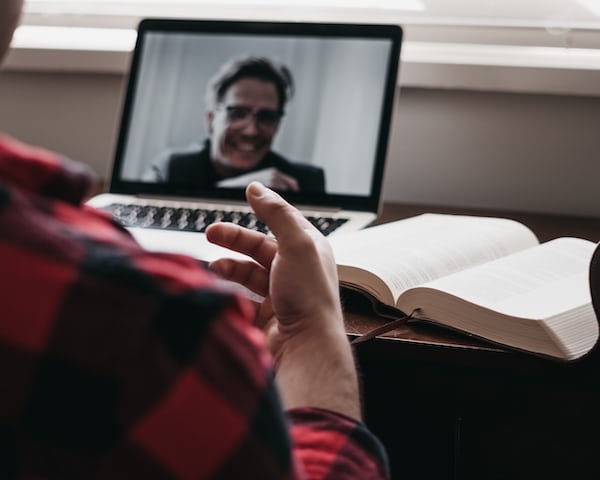 The hugely popular Roblox gaming platform is not safe for its younger users. This is what ParentsTogether, who would like Roblox Corporation to be preventative and encourage children to spend money less, is trying to convey.

Roblox games, which are the best?

The popularity of Roblox has increased drastically in recent years, and the platform has a relatively young audience, who may not yet have the notion of money. As a result, many players, around ten years old, have sometimes spent several hundred or even thousands of dollars, without parental consent, which led a group of parents to make themselves heard to denounce the dangerous side of the platform.

Recently, the ParentsTogether parent advocacy association called for Roblox Corporation be more proactive about purchasing in-game items, via Robux. “Roblox is a gaming platform designed to specifically appeal to children – it should simply not be possible for a player to spend thousands of dollars in a few days,” explains Justin Ruben, co-director of the association. One family, for example, discovered that their daughter had spent more than $ 7,000 on the game within a matter of days.

The major problem, according to ParentsTogether, is the fact that Roblox is not transparent enough about its business model, especially with parents, who thus let their children play and spend money, to have the same skin as their friends or simply to progress faster in a game. The association advises parents to set up a control parenting to limit in-game expenses.

We also recall that Robux, the platform’s virtual currency, cannot be obtained for free and that many malicious people try to scam the youngest players, who have very little experience. There are, however, a few ways to buy it with a little savings, as we explain here.