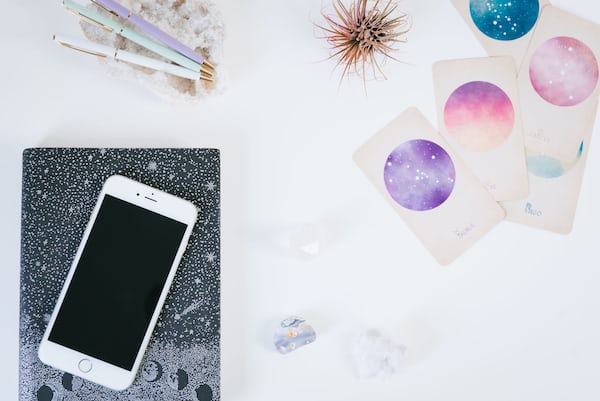 Apple recently made Safari 15 available for download on the Mac, and the browser has some pretty annoying bugs. These include crashes and sites that simply won’t load.

Safari 15 may crash on Mac

Users on macOS Big Sur and the macOS Monterey Beta complain that Safari 15 crashes when trying to bookmark a YouTube link. The video below shows the bug in question:

A workaround is to create a favorites folder for YouTube videos and drag and drop the pages into the folder in question.

Some sites do not load

Another issue is with loading sites with Safari 15 on macOS Catalina. Testimonies on the forums of Apple, Twitter or Reddit show that the browser refuses to display sites, for no apparent reason. “A problem has occurred several times,” says the software. A button exists to reload the page, but the same error occurs if the user clicks on it.

A temporary solution to work around this problem is to turn off JavaScript. You have to go to Safari preferences, click on the “Security” section and uncheck “Enable JavaScript”. But a lot of sites rely on JavaScript to function, so it’s not really the ideal solution.

Users say that reinstalling Safari 15 (by downloading the installation file from Apple’s servers at this address) has returned to normal behavior. But we suspect that the general public will not be aware. An update from Apple would therefore be welcome.