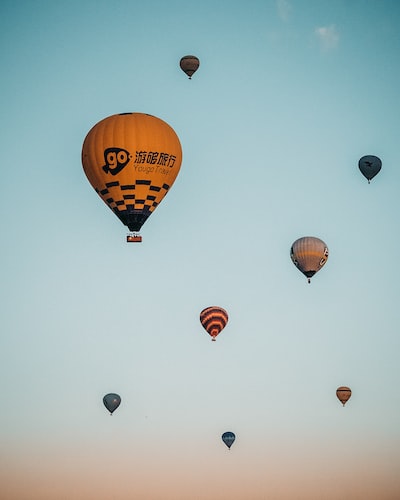 It may not be the most spectacular license in the video game world, or even the most incredible when it comes to storylines, but Sniper Elite has immense ratings. Offering a clever mix of third-person infiltration and sandbox in which the n ** i is the favorite delicacy of a sniping hero, Rebellion’s license is truly compelling.

In fact, in view of a very well-received fourth opus, all lights were on green when a new volume landed. And it was not missing since it is now official, Sniper Elite 5 will land in 2022 on PC, PS4, PS5, Xbox One, Xbox Series X|S, all accompanied by a day one outing on the Xbox Game Pass.

For us French, the adventure will also be a little more intimate since Karl Fairburne will have for mission to participate in the weakening of the Atlantic wall and to undermine a secret project answering the name of Operation Kraken. As you will have understood, the place of the sniping session will be held in France on a realistic playground (created through photogrammetry) which promises to be the largest and immersive in the history of the franchise. .

Obviously, if this data will be the most interesting, Sniper Elite 4 is already decked out with vast maps, fans will also be delighted to learn that the famous, bloody and always as fun “KillCam” will be back in an improved version.

Improvement, a word which will also be the most important of this opus visibly since Rebellion announces that each cog of its title has benefited from upgrades for the occasion: the options for customizing weapons will be more numerous, cooperation will benefit more options when the campaign announces itself as extended.