[HOT] : Snowrunner: How do I access the new Lake Kovd map? 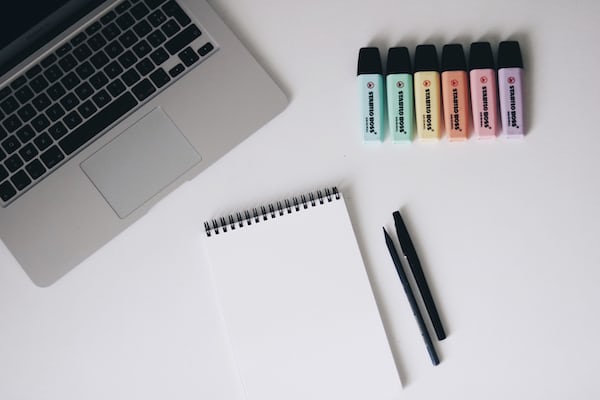 [HOT] : Snowrunner: How do I access the new Lake Kovd map?

The next update 6.0 will launch the deployment of the first phase of the Snowrunner Season Pass named “Search & Recovery” which will bring a multitude of new content. Among them, it is worth noting the launch ofa whole new region in Russia called the Kola Peninsula. In this article we offer you a detailed presentation of the first map of the region called Lake Kovd.


A noter : Access to this card is restricted to players who have the Snowrunner Season Pass.

The game had two American regions (Michigan and Alaska) and one Russian region (Taimyr). With the deployment of the first phase of the “Search & Discovery” Season Pass, things will rebalance a bit since the new Kola Peninsula region is also located in Russia.


As much to say it right away, this new Russian region is not at all the extension of Taimyr. Say goodbye to the mud, big green forests and rain and take out the chains! It must be said that the Kola Peninsula is one of the northernmost regions of Russia, located east of Murmansk, not far from the northern border with Finland and Norway.


After Alaska, we will therefore find with this brand new region a frozen universe. On the program: snow, ice, snow, ice, snow… and more ice! All illuminated by magnificent northern lights!


We are therefore invited to bring out our most beautiful vehicles in this icy universe for carry out new expeditions against a background of historical research on the main military sites in the region.

Within this new region of the Kola Peninsula, we currently have only access to the first card called Lake Kovd.


This is a map completely covered in snow and ice. It will also often be difficult to distinguish where the road is, leading you to cross terrain not always made for driving …


You will begin your adventure in the garage located at the far east of the map, just below a frozen lake. Note that on this new map you have the possibility to ride on frozen waters. This will sometimes have a few surprises in store for you if, like me, your vehicle ventures into areas where the ice is too thin, it will crack and you will quickly find yourself bogged down if you do not have a well-equipped all-terrain vehicle.


The area is rather well equipped, in addition to the garage you will find several trailer stores as well as various cargo loading areas. The southern part of the map is quite urbanized, you will find among other things a large railway area as well as a town to the southwest. The northern part of the map is much more “natural”, with only a few camps.


The (very large) map has only three Watchtowers, all located to the south of the map. You will therefore have to explore by yourself all the rest of the map with your vehicle.

From an aesthetic point of view first, I find the visual effects of snow and ice to be very successful and very immersive! Another important point to note in the area, at night the sky will light up with a thousand lights with the presence of northern lights again very successful. All of this helps to create a coherent visual universe that allows you to get fully into the game.


The developers have made the choice, for the first time, to considerably limit the role of Watchtowers. On all the other cards in the game, if you visit each turn, you usually reveal almost the entire map. Here this is no longer the case. The three towers will barely reveal 1/3 of the map, everything else will have to be explored “manually”. Some players will enjoy this new type of gameplay, others less. Personally, I find it much longer but also much more immersive because we have the pleasure of moving forward without really knowing where we are going and discovering a camp, a vehicle, a mission … without knowing it in advance.


Another positive point is the size of the content provided with this 6.0 update. The map is large, very large, much larger than the Rift map that appeared with Update 5.0. The new missions are also numerous since there are no less than 7 new contracts, 20 new tasks and 2 new challenges. In addition to the addition of two new vehicles that we will present in a future article. This therefore makes it possible to give a real additional life to the game, in addition to the new features provided by the modding possibilities on the PC.


For a more in-depth look at the new Lake Kovd map, find a selection of screenshots below, as well as a gameplay video posted on our Off Road Gaming youtube channel.