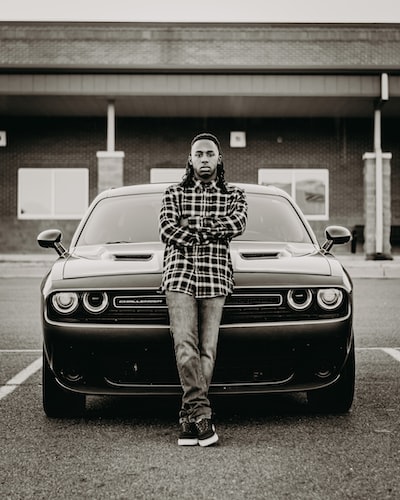 [HOT] : Snowrunner: How do I access the new Rift map?

[HOT] : Snowrunner: How do I access the new Rift map?

When Snowrunner came out, the game consisted of a total of 11 cards spread over three regions. The game developers are adding 12 maps with the 5.0 update. This is the Faille card (or Rift in English), located in the Taimyr region in Russia. In this article we invite you to discover this brand new playground together!

The new Rift map is located in the last region of the game, Taimyr (Russia). If you have completed the maps of the region (or at least well advanced), access will be very easy. In fact, all you have to do is go to the “Flooded Land” map, then head towards the crossing point to the far north. From there you will reach the second map of the “Career” area. As a reminder, there is no garage on this map, so no teleportation is possible. Once in this area, go all the way north to find the passage to the new area (see map below).

If you have made little progress in the maps of Taimyr, the passage to the “Career” card will surely be closed to you. To unlock it you will then have to do two missions on the “Flooded Land” map:

Once the two missions have been completed, you will have access to the career map and from there you can easily go to the new Rift map.

You can also find the whole path in the video below.

General presentation of the fault card

Below is the full map of the new area, in two different formats.

Let’s start with a quick overview of the buildings that you will find on the map. There are not many, there are 4 in all:

You will therefore notice that as on the “Career” card, there is no garage on the “Faille” map, you will therefore have to make the entire trip directly from the garage of the “Flooded Land” card, which requires you to prepare well for your exit, to know what you are going to do there, and to adapt your vehicle accordingly.

On the side of missions now, here are the new features of update 5.0:

General atmosphere and opinion on the menu

This map, located far north of Taimyr, obviously remains in the style of the other maps of the area: lots of forests, lots of mud, lots of water…

After having made almost all the turn of the map I did not meet, by memory, a single square centimeter of asphalt, you will only drive on dirt roads. This is a factor to take into account when choosing your vehicles.

The area has suffered, like the rest of the game, the ravages of nature. You will therefore evolve in flooded spaces and you will cross many partly destroyed villages.

The map does not completely revolutionize things, it is an extension of Taimyr which uses the same codes. But I must admit that I personally enjoyed the discovery of these new spaces and I stuck to the general atmosphere that emerges from “Faille”. You really have the impression that you are alone in the world and that you have to come and help rebuild the devastated area.

To give you a general opinion of the atmosphere of the area, you will find below some screens taken in the area and a video gameplay in which we discover the 4 watchtowers of “Rift” while discovering the map.

The Rift card may bring us other surprises in the future. This is what suggests the road located far north of the area, for the moment blocked, but which could one day welcome a new crossing point… towards the future maps of the next DLC? Wait and see!