[HOT] : SnowRunner: How do I get the mobile reconnaissance unit? 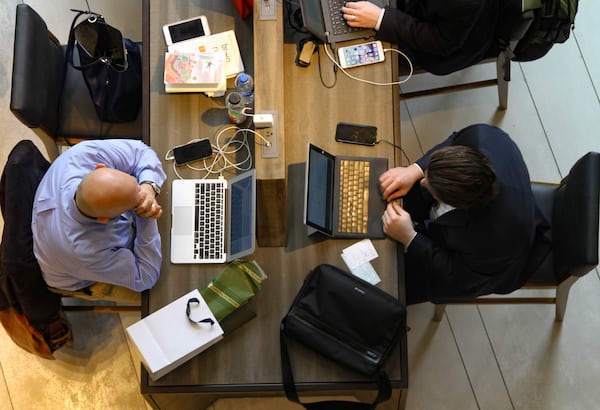 [HOT] : SnowRunner: How do I get the mobile reconnaissance unit?

Update 6.0 (of which you can find the complete presentation in this article) adds various new content to Snowrunner, especially for players with the Season Pass. Among them we note the addition of a brand new card, the Kovd Lake and the addition of two new vehicles, the SALT 16 Actaeon as well as the Ford F 750. In this article we will introduce you to other content added with Update 6.0; the new Mobile Recognition Unit trailer!

How do I get the mobile reconnaissance unit?

Getting the all-new Mobile Reconnaissance Unit trailer is easy. Go to the Kola Peninsula Lake Kovd map (added in patch 6.0 for players who own the Season Pass).

Once the contract is complete, you will be able to use this new trailer or purchase new ones from the trailer store with a Scout vehicle for the price of $ 5,800.

What is the mobile reconnaissance unit used for?

The new trailer is part of a significant change in the exploration of maps design with Update 6.0. As we explained to you in a previous article, until Update 5.0, all the player had to do was visit all the Watchtowers to see almost every map in its entirety.

This system is now complete. The Lake Kovd map is therefore much larger than the previous ones and only has 3 Watchtowers, all located to the south of the map. Once these 3 towers have been visited, a large majority of the map is still not revealed.

The player will therefore have to explore the maps “manually”, and this new trailer will be of great use to us since it is a sort of mobile Watchtower!

How does the new trailer work?

To operate this new trailer, nothing too complicated there again:

Once the scan is complete, a circular area all around you will be discovered. All you have to do is move elsewhere and start over to fully explore a map.

A noter : to operate, the mobile reconnaissance unit needs fuel because 20L will be consumed with each use, so remember to have some reserves with you.

Video and screens of the mobile recognition unit

To complete our presentation of this brand new trailer added in update 6.0, find below a video presenting its use, as well as some screens taken on the PTS.