[HOT] : SnowRunner: How to Become an Off-Road Driving Ace 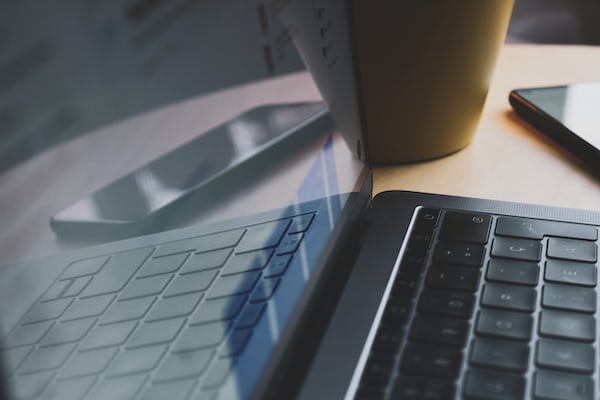 [HOT] : SnowRunner: How to Become an Off-Road Driving Ace

Focus Home Interactive and Saber Interactive released a video revealing 8 tips and tricks on how to become an off-road driving ace in SnowRunner, the sequel to MudRunner.


This video is dedicated to all the players who are currently facing mud, snow, and other extreme dangers in the game, offering them some tips and tricks that could just make a difference!


Newcomers are certainly eager to explore without further delay, but experienced drivers know the importance of adapting their driving to the terrain, using the various functions of their vehicle such as 4WD mode, differential lock, or again the winch. If you’re stuck in the mud, think through all of your options before you step down and sink deeper into the mud – take it slow, but sure!


Upgrade and customize your vehicles in the garage


SnowRunner is available on PlayStation 4, Xbox One, and PC.


SnowRunner: Become an Off-Road Driving Ace with 8 Tips and Tricks

SnowRunner, the new generation Off-Road experience by Saber Interactive and Focus Home Interactive, has been available on PlayStation 4, Xbox One, and PC via the Epic Games Store for a week now.


Today’s video is dedicated to all the players who are currently facing mud, snow, and other extreme dangers in the game, offering them some tips and tricks that just might make a difference!


SnowRunner tells us about the physics of the terrain

SnowRunner has evolved considerably on all fronts since MudRunner, especially when it comes to the physics of the terrain and its behavior towards vehicles. The goal of the developers is to be at the forefront of the industry and when we know that it is always Havok who drives all this, we can only expect top of the range. To give you an overview, Saber Interactive shares, via the Focus forum, some details on the interaction between the terrain and the vehicles.

In SnowRunner, there are soft surfaces (grass, dirt, sand, etc.) and hard surfaces (asphalt, concrete, rock, etc.). Soft surfaces all have a different coefficient of friction and, logically, you’re more likely to get stuck when driving on sand than on grass, for example. This differentiation was not present in MudRunner.

The higher the viscosity of a soil, the darker the soil appears, marking the difference between dry and wet soil. In MudRunner, the tint had two colors (brown for grassy surfaces and greenish for others). In Snowrunner, the color panel is bigger, but the idea remains the same (darker = more stickiness and more chance of getting stuck).

Another thing that changes the way vehicles dig into the terrain is what is called “extrusion data”. You can’t see it in the game, but card makers can paint it with a special tool. It is often used to make swamps, mud roads, or other difficult to cross routes difficult to navigate.


But what’s fundamentally new in Snowrunner is the “moisture mask”. The author of the map paints it with a special brush, making the floor look wet where it should (in MudRunner the floor looked dry everywhere).


Moisture mask affects viscosity in the same way as tint, so you’re more likely to get stuck on wet surfaces.

Snow-covered surfaces may have different snow depth. You can’t see it in the game (the depth of snow is painted in the map editor with a special brush), but vehicles behave differently depending on how deep the snow it is rolling over.

Deep snow always behaves like a high viscosity surface regardless of its thickness. Therefore, no matter how dark it is or not, the difficulty in crossing it remains the same, unlike mud. Note: There is no “wet” snow, as the moisture mask is ignored for snowy surfaces. On snow-covered terrain, surfaces hard like asphalt and covered with the moisture mask, act like ice and vehicles will naturally slide on it, unless special wheels are installed.

For both snow and mud environments, there is always a trade-off between vehicle mass and off-road handling. Loaded vehicles will sink deeper, but the wheels have better traction with the ground… but only if the mass is well distributed!

Water in Snowrunner, like in Mudrunner, can flow at different speeds. When crossing a river, natural rules apply – heavy vehicles are less affected by the current and lighter vehicles are more likely to float and capsize.

New to Snowrunner is that vehicles can be fitted with different air intakes that change the maximum water depth a vehicle can pass through before sustaining damage.