[HOT] : SNOWRUNNER – HOW TO PLAY ON THE CONTROLLER ON PC 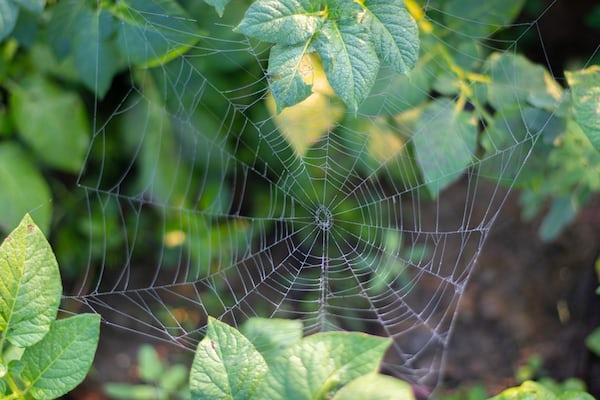 [HOT] : SNOWRUNNER – HOW TO PLAY ON THE CONTROLLER ON PC

I started playing on the keyboard and find that in the end it has more disadvantages than advantages. It is certainly easier to navigate in the menus with the keyboard than with the joystick (and to use the various winch points in the process) but the control is much more complicated and imprecise. And after all, driving is a bit the sinews of war on SnowRunner!

If you don’t have a console, don’t panic, the game is very well configured to use different peripherals. So how do you go about playing SnowRunner on PC with a controller?

Option 1: Plug in the controller and… that’s it!

If this first option works for you then good game But sometimes it doesn’t work so I invite you to read option 2.

If by plugging in your controller, nothing happens, you will have to install a little software (this is valid for any game).

Set up an Xbox controller

To you the joys of driving on snowy or muddy roads with the joystick!

SnowRunner players on Xbox and PlayStation consoles can now enjoy vehicles, maps and other community-created content through mod support.

SnowRunner mods are available through mod.io, a cross-platform alternative to the Steam Workshop. You just need to create an account on the platform to take advantage of the 694 mods currently offered.

Available since April 28, the off-road driving simulation launched its season 2 in November, including two new maps located in the Canadian plains of the Yukon. Two more seasons are planned, at least in the game’s first season pass.

SnowRunner puts you behind the wheel of many massive and overpowered all-terrain vehicles from renowned brands such as Pacific, Navistar and many more, in open environments under extreme conditions. Explore over 15 new “sandbox” game environments up to 4x the size of MudRunner.