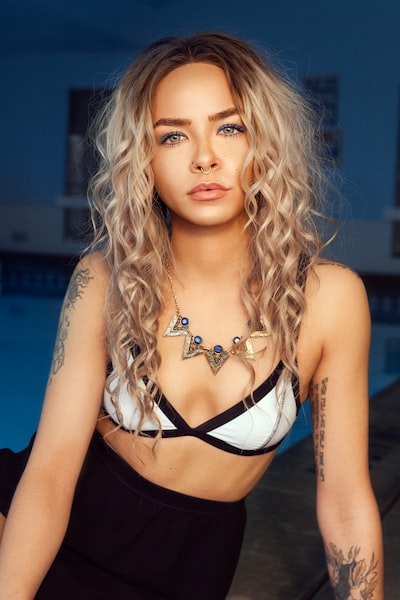 The update 6.0 begins the deployment of the Season Pass “Search & Recovery” on Snowrunner. It brings, among other things, the new card Kovd Lake as well as two new vehicles, the TUZ 16 “Actaeon” and the Ford F 750.

Find in this article a complete presentation of the new vehicle, the Ford F 750!

As a standard, the Ford F 750 cannot be purchased from the garage when you first start the game. To get it, you need to follow the following steps:

A noter : like access to the Lake Kovd card, the Ford F 750 is only obtainable for players who have the “Search & Recovery” season pass on Snowrunner.

General presentation of the Ford F 750

The Ford F 750 is a vehicle of the category “Scout”. It is therefore a light vehicle, particularly useful for exploration and rapid movement on maps.

Now let’s take a look at the possible customization of the vehicle. We will first note the possibility of having 3 different engines, the basic one and two improved versions found among the improvements present on the Smithville Dam and Island Lake maps in Michigan (see our guide dedicated to the question).

As for the gearboxes, only one model is available, the “personalized” gearbox.

As for the chassis modules, you will have the choice between 6 customizations. The first 4 (the pickup deck, custom pickup deck, repair tool box, and utility rack) will allow you to store a fair amount of repair material and fuel on your Scout. You can also equip it with a flatbed trailer to transport a unit of cargo and a small loading crane.

Finally, your vehicle can be either in RWD or AWD version (if you do not know exactly the difference, we invite you to read our guide dedicated to the question). You might as well tell you right away, without the AWD you won’t get far. To unlock it you will have to explore the map of Lake Kovd.

The Ford F 750 is going to have a somewhat similar role to the other vehicle added with update 6.0 (the TUZ 16 “Actaeon”). Like all scouts, it will not be of use to you to transport goods, its platform having only one place and it is not able to pull heavy trailers.

It will therefore first be useful for map exploration, even if in terms of pure power the TUZ 420 still remains above.

It will also be very practical as a support vehicle to troubleshoot vehicles in distress on maps. By playing with the chassis modules, you will be able to take in all 500 repair parts, 8 spare wheels and 330L of fuel. Not bad isn’t it for a little boy scout?